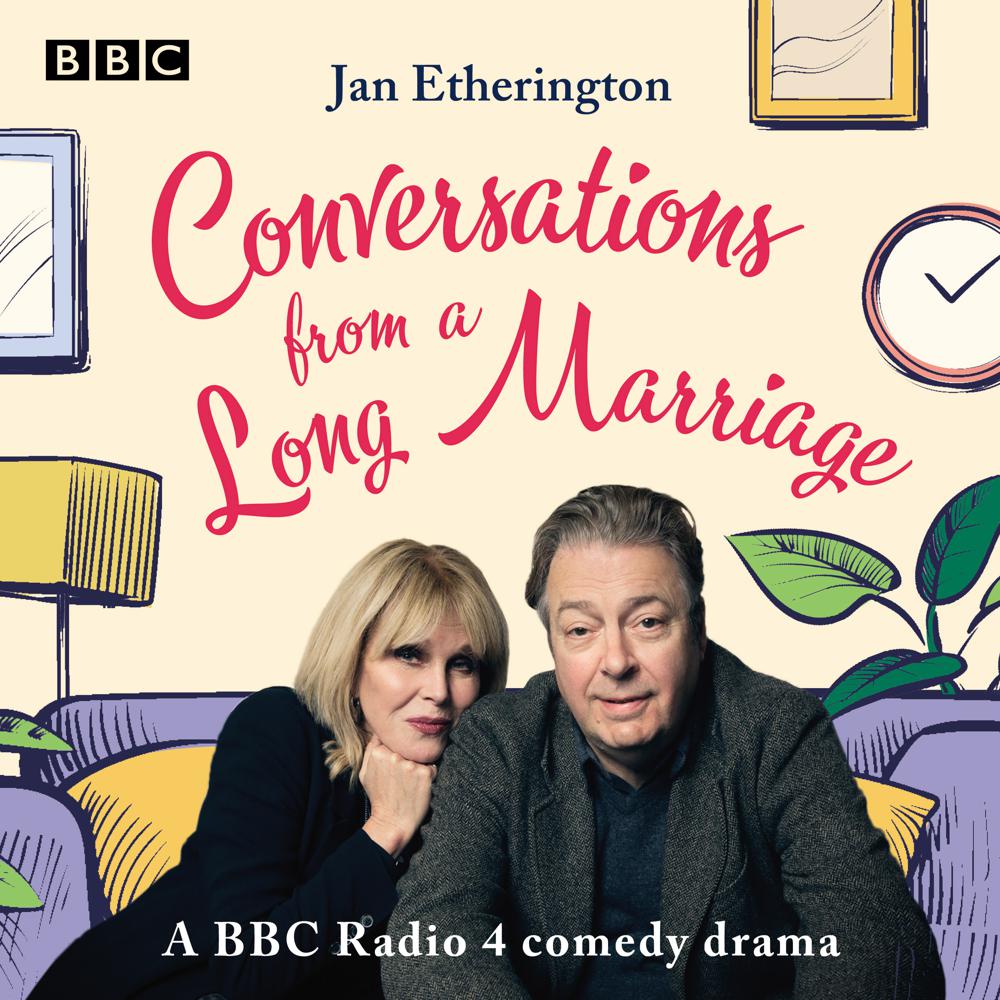 The first six episodes of the BBC radio comedy drama about a couple who have been married for over 40 years but are still passionate about life, love and each other

Joanna Lumley and Roger Allam play a married couple who met in the Summer of Love and have stayed together ever since. Children of the Sixties, they are still free spirits, drawn together by their love for music and one another.
We follow their conversations from the café to the kitchen table, taking in everyday chores, dealing with problems with long-held friendships and tackling their frustrations with each other. With warmth, wit and honesty, they talk about the indignities of ageing (he has a dodgy knee and is on statins, she resents her new, tri-focal glasses), their desire to still be seen as attractive and their fears and vulnerabilities around growing older.

There's jealousy and talk of affairs, confessions are made and long-held secrets are unearthed - but underlying it all is their enduring love for each other and their desire to keep the passion alive.

Written by award-winning comedy writer and journalist Jan Etherington, and based on her own 35-year marriage, this gentle comedy will ring a bell with couples of all ages.