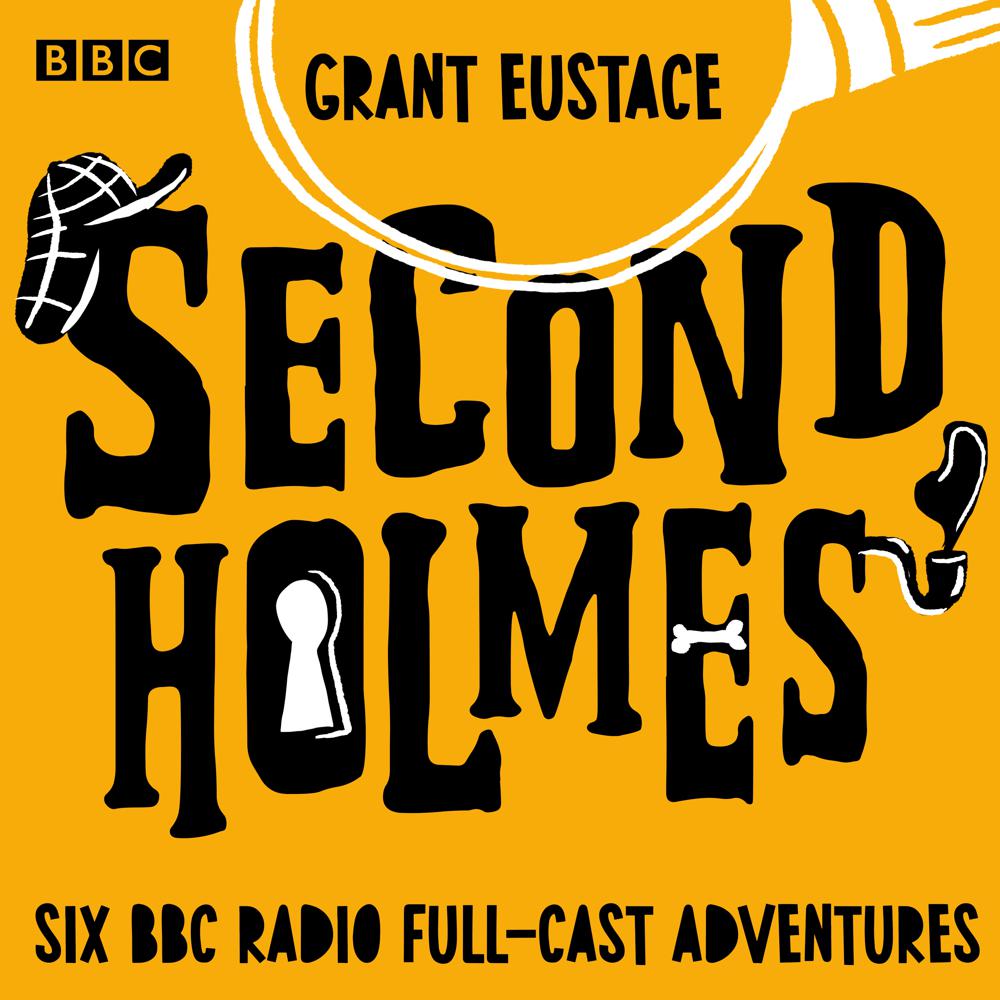 It is the 1980s, and Stamford Holmes is still living in the shadow of his famous grandfather. Languidly living on Sherlock's fortune, he reluctantly agrees to do some work as a consulting detective - if only to provide 'Doctor' Watson with material for the Sunday papers.

Watson, on the other hand, brings all the bumbling enthusiam he can muster to their new cases, forever aping and quoting both their grandfathers - and wielding a magnifying glass.

As they dash towards the eerie howls of a new hound of the Baskervilles, their sleuthing is interrupted by a busload of tourists, and shots ring out as they approach Baskerville hall - fired by exercising army commandos.

The six adventures in this collection are: