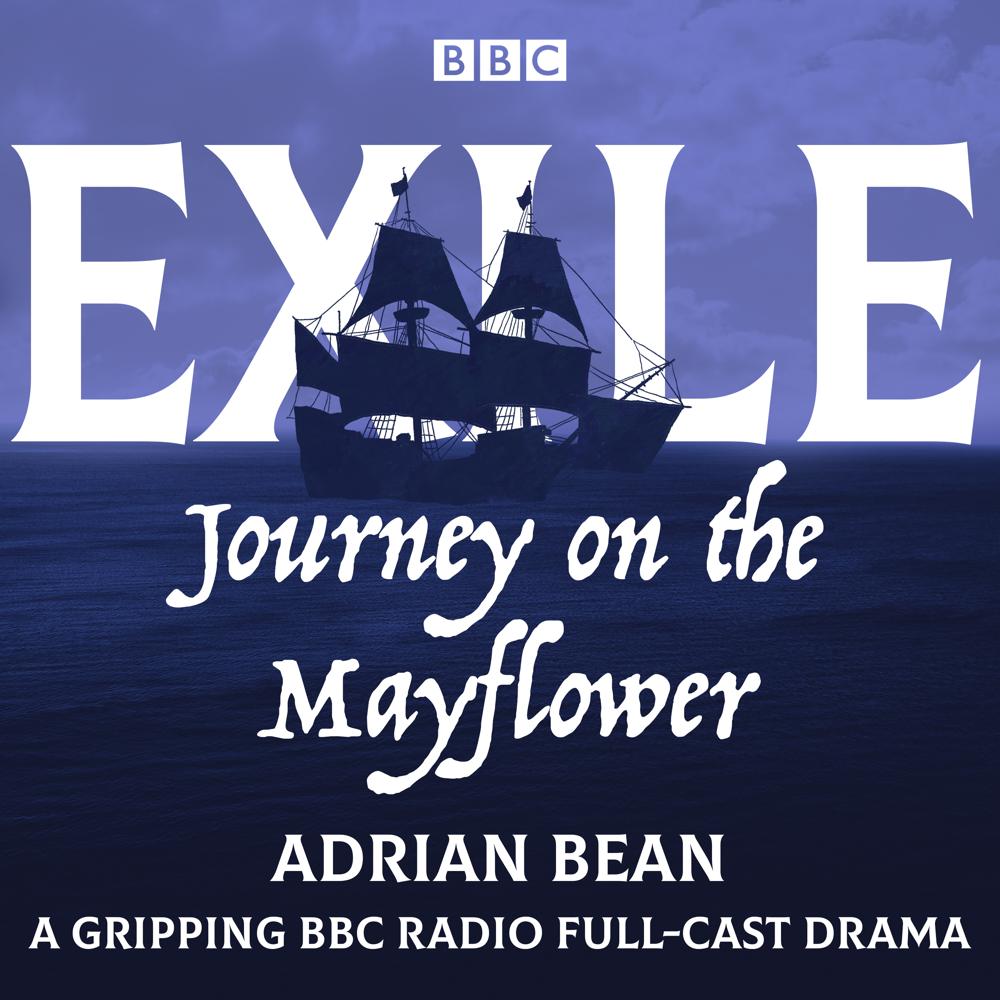 A gripping series about one family's journey into the unknown aboard the Mayflower, starring Louise Brealey

What do you do when your beliefs are condemned by the rest of society?

Sarah Hargreaves doesn't share her husband Matthew's desire to join the Puritan exiles, but when their son Benjamin is arrested on a trumped-up charge, they have little choice but to go. Things go rapidly from bad to worse, and they decide to leave everything behind. Hoping to find peace and like-minded souls in a new religious community in America, they spend everything they have left on a ticket to sail on the Mayflower.

Safely aboard ship their adventure really begins. But conditions are cramped, storms blast the ship, and their daughter Elizabeth is very sick. Halfway across the vast Atlantic, there is no turning back…

Also included in this release is a bonus programme, ‘The Mayflower – 400 years’, in which Emily Buchanan explores the Pilgrims’ journey, their relationship with Native Americans, and how their political and religious beliefs helped shape modern America.