Doctor Who: The Minds of Magnox
Darren Jones 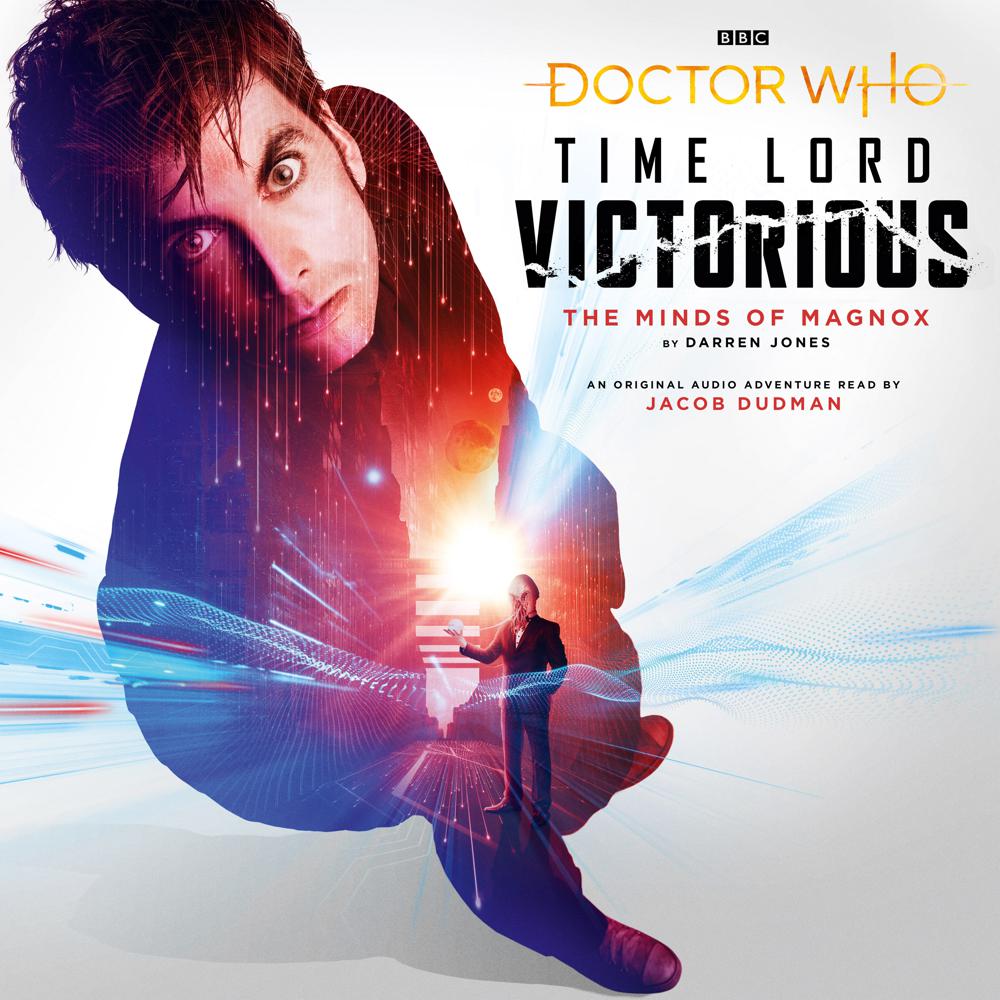 The Doctor travels with Brian, the Ood assassin, to the planet Magnox, one of the greatest receptacles of knowledge the universe will ever know. The Doctor needs to ask a vital question, but the answer is Grade 1 Classified! In order to gain an audience with the Minds of Magnox themselves he must take a dangerous test. Is he smart enough to get through?

Meanwhile, Brian gets involved with the criminal fraternity and is given a job: to assassinate the Minds of Magnox. However, others also have the planet within their sights...

Time Lord Victorious is a multi-platform Doctor Who event launching in Autumn 2020. It will tell a new and untold story, set within the Dark Times at the start of the universe, when even the Eternals were young. Following several Doctors across space and time as they defend their home planet from a terrible race, this is a story like no other.

The story will feature the Eighth, Ninth and Tenth Doctors, companion Rose Tyler and monsters including the Daleks and the Ood.