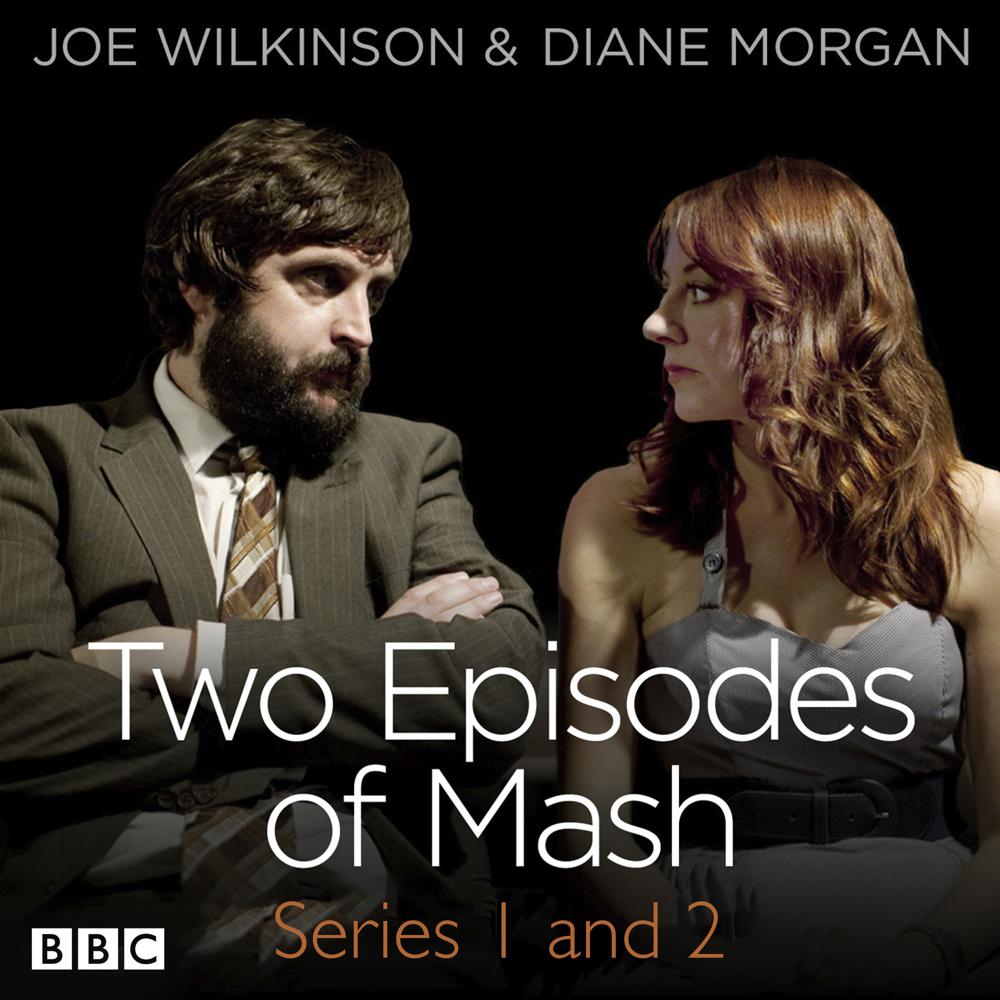 Diane Morgan and Joe Wilkinson combine the mundane with the surreal in their brilliant comedy sketch show.

Meet the human cannonball, who has been blasted to Ilford from Belgium by mistake. Discover what happens when Rapunzel gets an intercom. Learn how Joe has blown the programme budget on a life-size ice sculpture of Tim Henman. And prepare for a fly on the wall documentary about working behind-the-scenes on a sketch show.

Diane Morgan is known for her comedy persona Philomena Cunk on Charlie Brooker's News Wipe, and starred in Rovers, Motherland and Afterlife. Stand up comedian Joe Wilkinson regularly appears on shows such as 8 Out of 10 Cats Does Countdown and Have I Got News for You, and has appeared in Miranda, Derek, Afterlife and Sex Education.