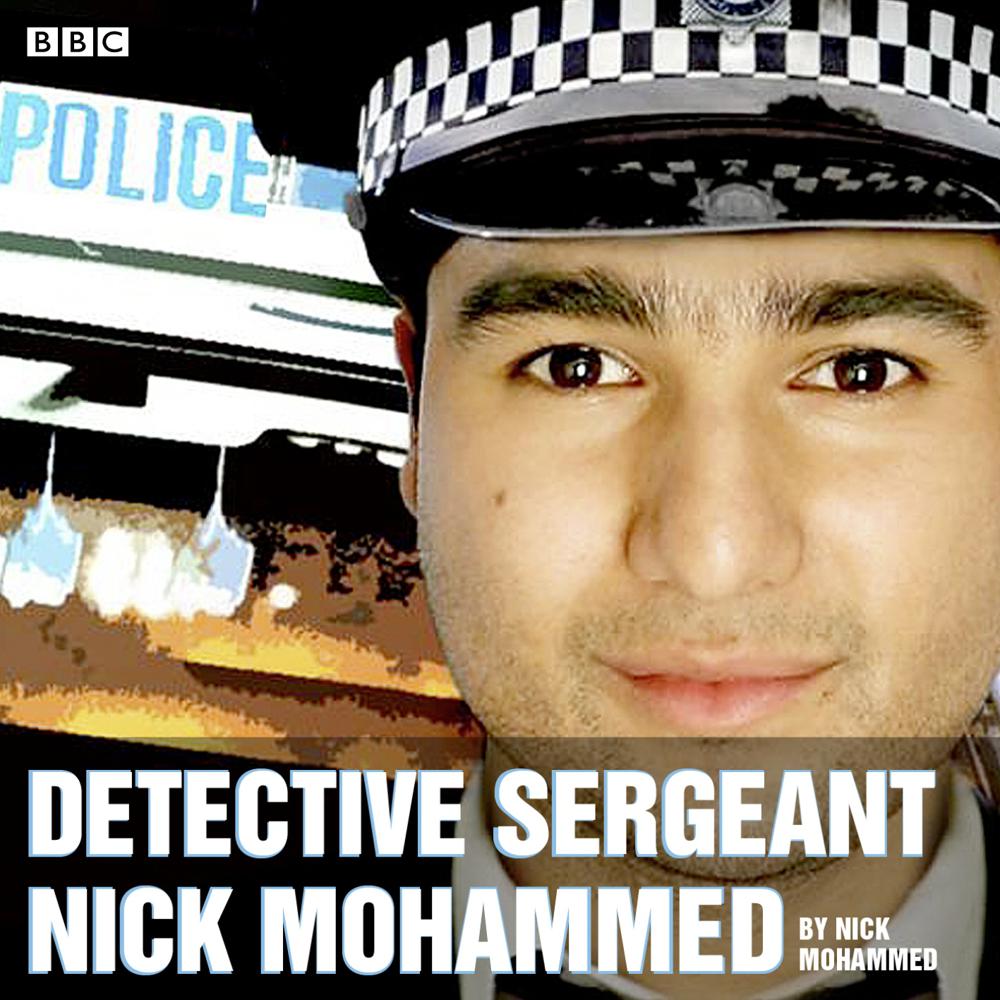 Call 999! Detective Sergeant Nick Mohammed attempts to tackle a series of crimes, assisted by long-suffering sergeants Anna Crilly (Lead Balloon, Anna & Katy) and Colin Hoult (Life's Too Short, Russell Howard's Good News), who aid and abet him in everything he does. Never have serious crimes been made more entertaining, whilst remaining utterly, utterly tasteful!

Set at Tilford Road Police Station, Nick and co. must attempt to fathom who killed the man with the missing head, tackle a full-on student protest, and solve something akin to that bank heist at the start of The Dark Knight. The second series of this critically-acclaimed comedy sees Detective Sergeant Nick Mohammed discovering a forgery ring, testifying in court and on the trail of a fugitive.

Nick Mohammed is the creator of new Sky One comedy Intelligence, in which he stars alongside David Schwimmer, and he is the voice of Piglet in the live-action film Christopher Robin. He played the lead role in Sky One’s comedy series Gates, and features in Ricky Gervais and Stephen Merchant’s comedy Life’s Too Short on BBC Two. He also featured in BBC One’s Reggie Perrin and starred in BBC Three comedies The King Is Dead and How Not to Live Your Life, BBC Two’s Pete & Dud: The Lost Sketches and Miranda and CBBC’s triple-BAFTA-nominated sketch show Sorry, I’ve Got No Head for CBBC.