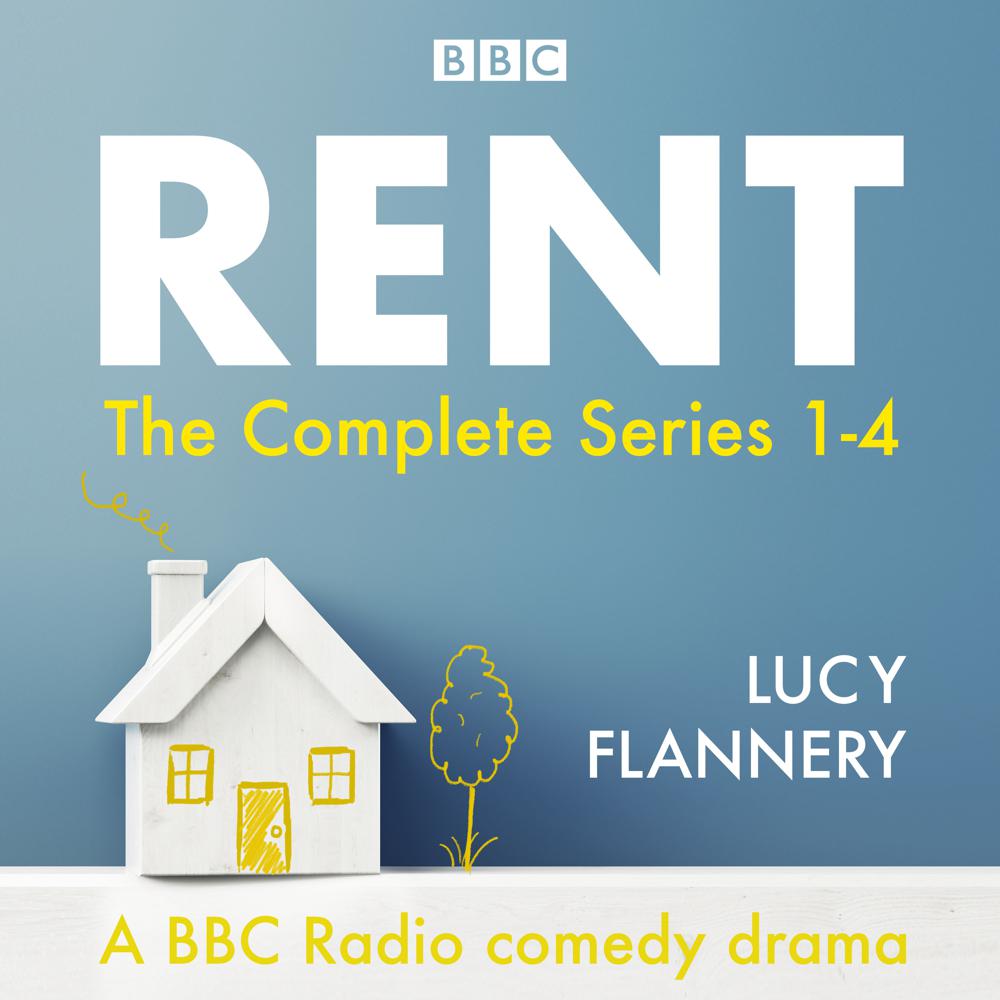 Maria and Richard Reynolds are happily married, but broke. With debts piling up and their house falling down, there’s only one thing for it: they have to start taking in lodgers. Their new housemates are two equally cash-strapped students – Ruby, who’s conscientious and dedicated, and Paul, who finds academic pursuits more of a challenge.

Over the course of 24 episodes, the foursome go from being complete strangers to close friends. Richard and Maria discover they’re not as young and groovy as they’d thought, Paul gets his heart set on Ruby, and Maria hears her biological clock ticking very loudly. The arrival of baby Piglet leads to havoc chez Reynolds, as the preparations for her naming ceremony reach a climax, and Paul and Ruby consider their future. And as both couples find themselves saddled with unwanted guests, can they send them packing and get their lives back?

Written by Lucy Flannery, Rent won the Writers' Guild Award for Best Radio Comedy. It stars Barbara Flynn as Maria and Patrick Barlow as Richard, with Diane Louise-Jordan and Vivienne Rochester as Ruby and Toby Longworth and Dave Lamb as Paul.