Not in Front of the Children: The complete BBC Radio series
Richard Waring 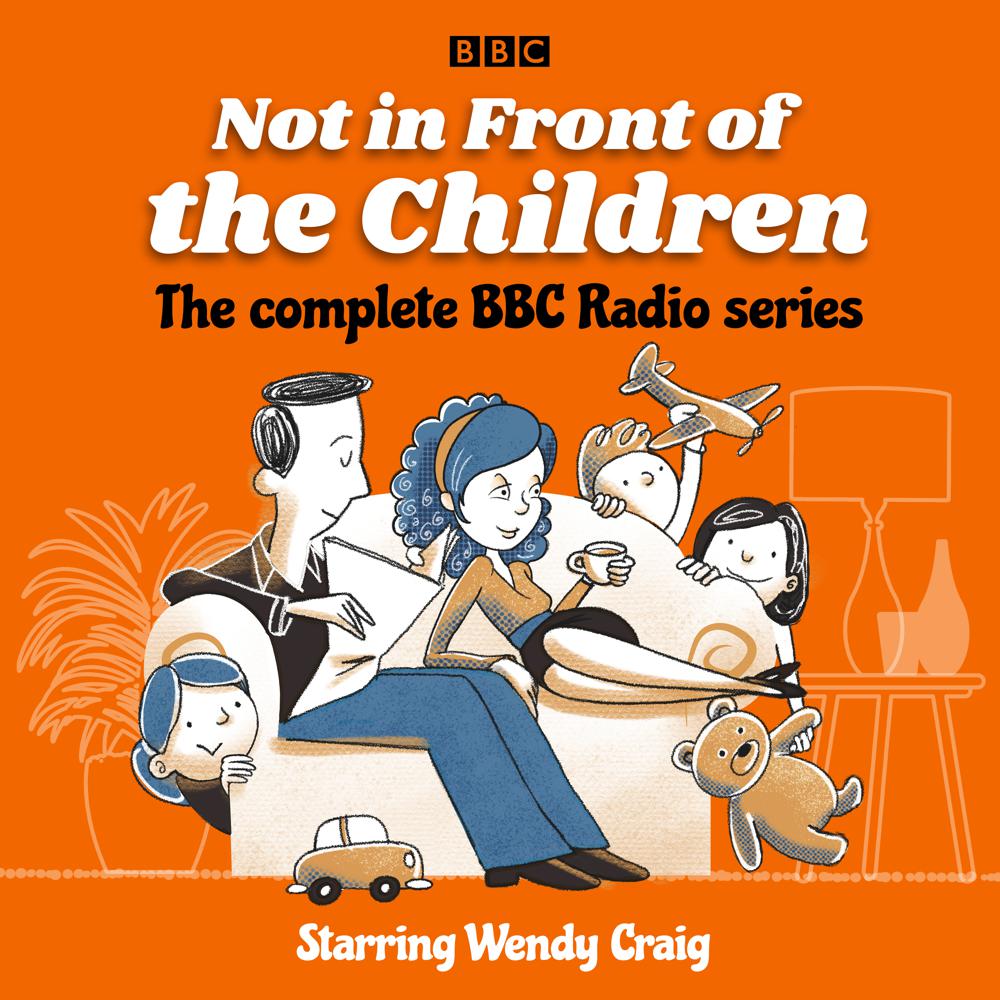 Wendy Craig stars in the complete Series 1 and 2 of the popular 1960s sitcom, as heard on BBC radio

With three young kids and a headstrong husband, frazzled housewife Jennifer Corner has her hands full. Everyday life can be chaotic and full of challenges - but no matter what crises the Corners encounter, Jen keeps the family together.

In these 26 episodes, a shaky treehouse gets hubby Henry in trouble with the law, the couple's plans for a week free of the children go awry, and Jen's money-making plans run into red tape - and worse... It's all change for the Corners as son Robin wins a scholarship to boarding school, there's a new baby on the way, and Henry has a job offer - but can they bear to leave London and move to the countryside?

This hilarious family comedy ran for four series on BBC TV between 1967 and 1970, winning Wendy Craig a BAFTA Award for Best Actress and paving the way for her sitcom success in And Mother Makes Three and Butterflies. The show was so successful that creator Richard Waring adapted his own scripts for this radio version, now fully restored from the original reel-to-reel tapes.

Due to the age of these vintage recordings, the sound quality may vary.