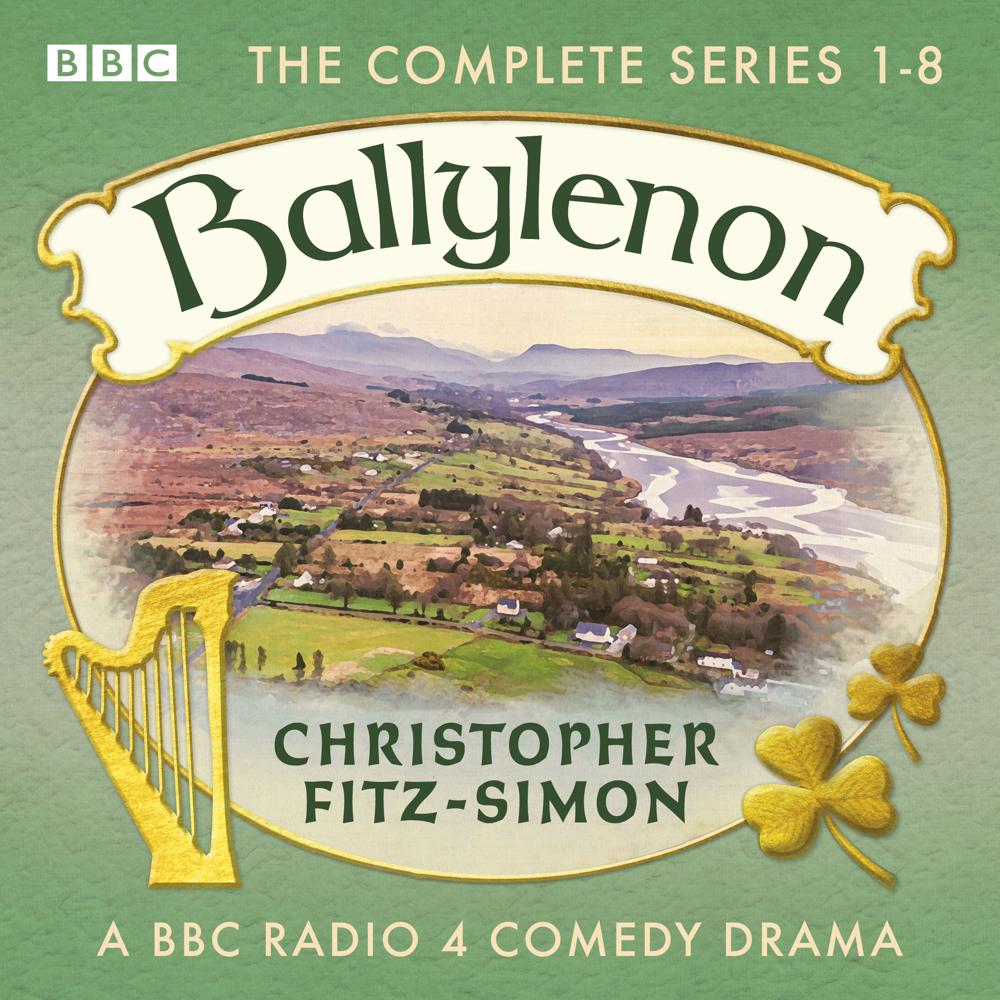 Ireland in the fifties, and the days of mass tourism and indoor plumbing have not yet come to rural Co. Donegal. But in the small, sleepy town of Ballylenon, change is coming, and trouble is brewing.

A power struggle is under way for control of the town, with two rival forces aligned against each other. Seeking to rule the roost are hotel owner and undertaker Phonsie Doherty and his allies, sisters Muriel and Vera McConkey. These two formidable ladies are in charge of the corner shop/Post Office and Telephone Exchange, and are known as the eyes and ears of Ballylenon - while the voice is provided by local newspaper The Vindicator.

Between them, they seem to have the means of communication sewn up - but the opposing faction, led by primary teacher Vivienne Boal, the Reverend Samuel Hawthorne, and police officer Guard Gallagher, are determined to have their say. A supporter of cultural causes, such as music festivals and architectural conservation, Vivienne is bright, breezy and apparently straightforward - but she manages to achieve certain aims by devious means...

The antagonism between the two camps is thinly veiled - and the causes for dissension range from a proposal to demolish the Georgian courthouse to build a car park, to arguments over a ramshackle cottage that may have belonged to the family of US President Herbert Hoover. But as the Sixties dawn, the town faces a threat that unites the whole community in moral outrage: the arrival of television...

Christopher Fitz-Simon's writing is a delicious mix of gentle and sharp, vividly bringing to life the rhythms of speech and social interaction in this Irish village setting.