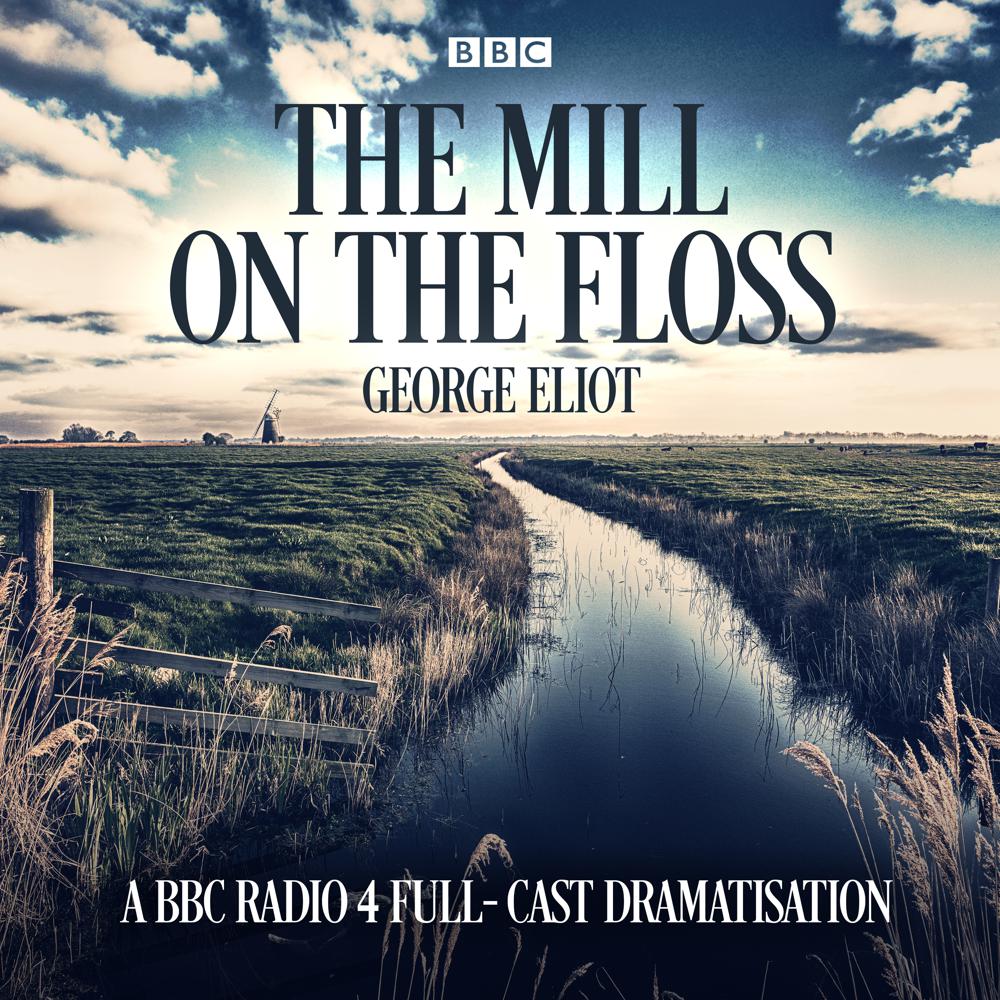 George Eliot’s classic Victorian epic about a brother and sister pitted against one another in love and life, starring Anna Maxwell Martin

Based on George Eliot’s own rural upbringing and relationship with her estranged brother, The Mill on the Floss is a powerful, dynamic tale of familial rejection, sibling rivalry and what happens when the head confronts the heart.

Growing up at Dorlcote Mill in the beautiful English countryside, young Maggie yearns for approval and affection. With her dark, striking looks and quick intelligence she is the misfit of the Tulliver family, and while her father dotes on her, her mother despairs of her rebelliousness. But it is the love of her stolid, dutiful brother Tom that Maggie craves most, and despite their opposing natures, the two forge a close bond.

But as adults, their paths diverge. Following their father’s bankruptcy, Tom leaves school and enters the world of business, determined to repay the family’s debts and regain their home.Maggie, meanwhile, is drawn to two very different men: kindred spirit Philip Wakem, the son of her father's enemy, and the charming, seductive Stephen Guest, already promised to her cousin, Lucy.

As she struggles to reconcile passion and loyalty, the choices Maggie makes will set her against her beloved brother – with tragic consequences...

This stunning adaption is full of humour and high drama, and features a rich, filmic soundscape.