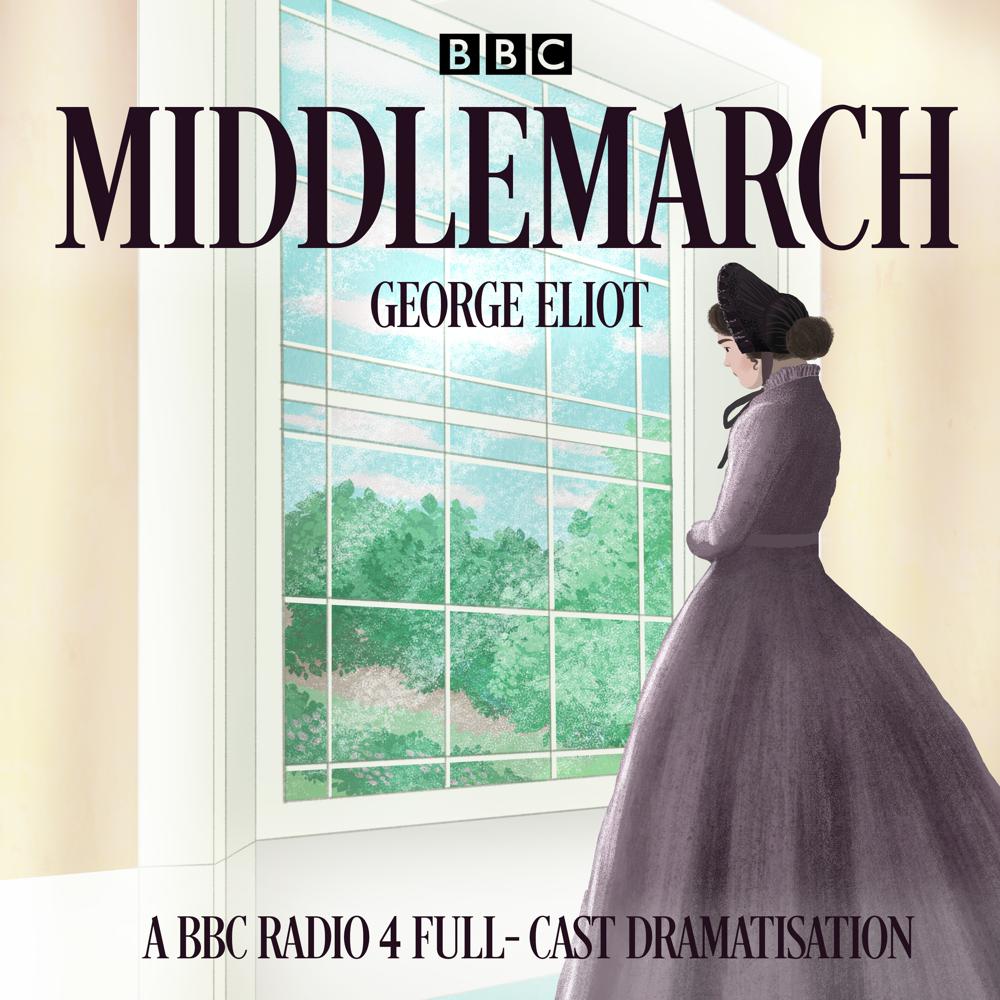 George Eliot's beloved story of life, love and politics in an English town

A jewel in the classic literature crown, Middlemarch was selected as one of the BBC’s ‘100 Novels That Shaped Our World’. Its epic arc takes in politics, tragedy, romance and comedy, interweaving multiple narratives to make up a thrilling ensemble tale.

Set in the 1830s, this ‘study of provincial life’ introduces us to young, idealistic Dorothea Brooke, who accepts a proposal from scholarly Edward Casaubon, hoping to forge a loving partnership of intellectual equals. But on honeymoon in Rome, she swiftly becomes disillusioned. Trapped in an unhappy marriage, she finds solace in her friendship with Casaubon’s cousin, Will Ladislaw – only for her controlling husband to suspect her of betrayal, and set out to test her loyalty.

Meanwhile, mayor’s son Fred Vincy embarks on a steep economic learning curve, risking his burgeoning relationship with Mary Garth. When he contracts typhoid, he is treated by the town’s new medical man, Tertius Lydgate, who becomes drawn to Fred’s sister, Rosamond. Eager to win her hand, the doctor seeks help from the wealthy Mr Bulstrode – a decision he will come to regret...

As their stories shift, viewpoints twist together and lives collide and realign in a compelling ‘convergence of human lots’ that shows us an entire world in microcosm. Juliet Aubrey stars as the Narrator, George Eliot, with Olivia Vinall as Dorothea, Charles Edwards as Casaubon and John Heffernan as Dr Lydgate.

Also featured is a bonus edition of In Our Time, in which Melvyn Bragg and guests discuss George Eliot’s classic novel, described by Virginia Woolf as ‘one of the few English novels written for grown-up people'.