Whose Line Is It Anyway?
Dan Patterson and Mark Leveson 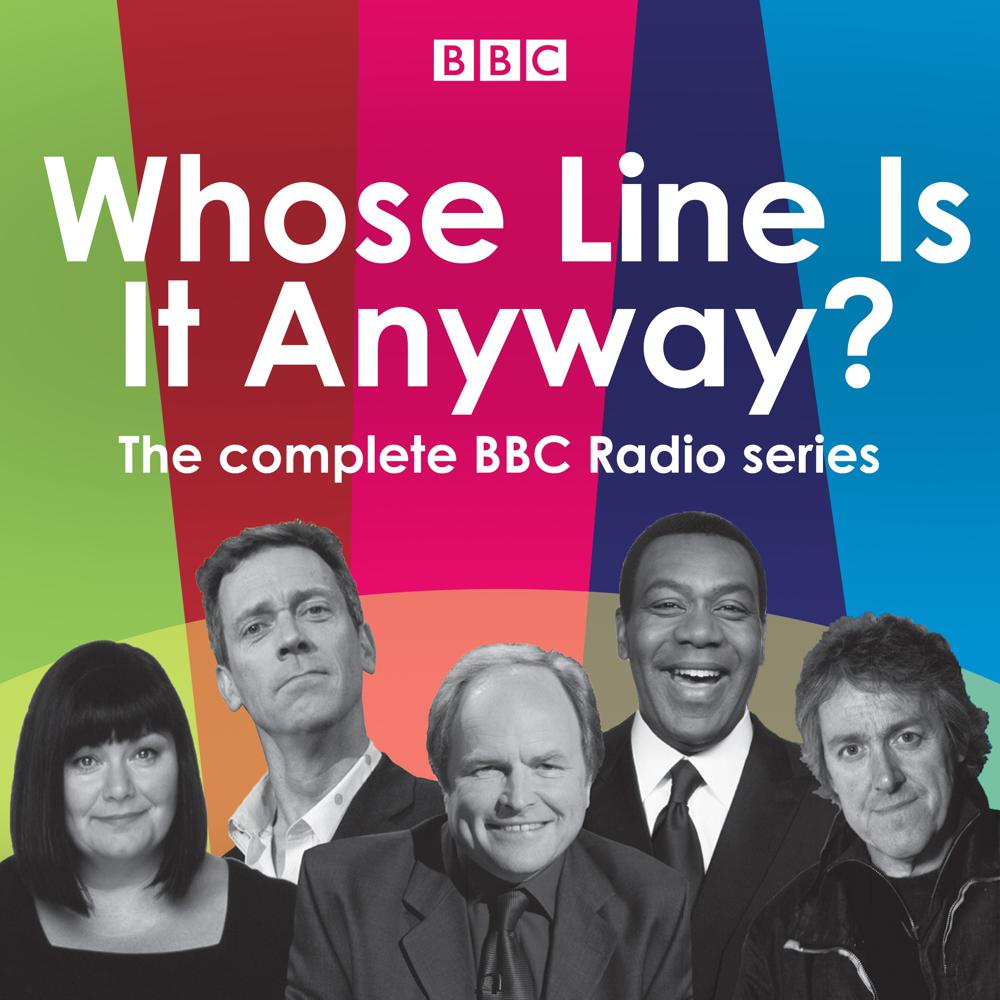 The hit improvisation radio show that spawned the TV phenomenon

Regular team captains Stephen Fry and John Sessions are joined by Lenny Henry, Dawn French, Hugh Laurie, Enn Reitel, Jimmy Mulville, Nonny Williams, Griff Rhys Jones, Kate Robbins, John Bird, Rory Bremner and Jon Glover, as they battle their way through a succession of games and romp through a world of literary styles, TV theme tunes, and film genres. Chairman Clive Anderson desperately tries to hold the whole thing together and the guests make it up as they go along in this riot of improvisation.

First heard on BBC Radio 4 in January 1988, Whose Line is it Anyway? went on to run for 10 series on Channel 4 and found success in America.

Based on comedy suggestions from the studio audience, this is ad-libbed comedy at its best.

With Colin Sell at the piano.
Devised and compiled by Mark Leveson, with additional material by Martin Booth.
Produced by Dan Patterson