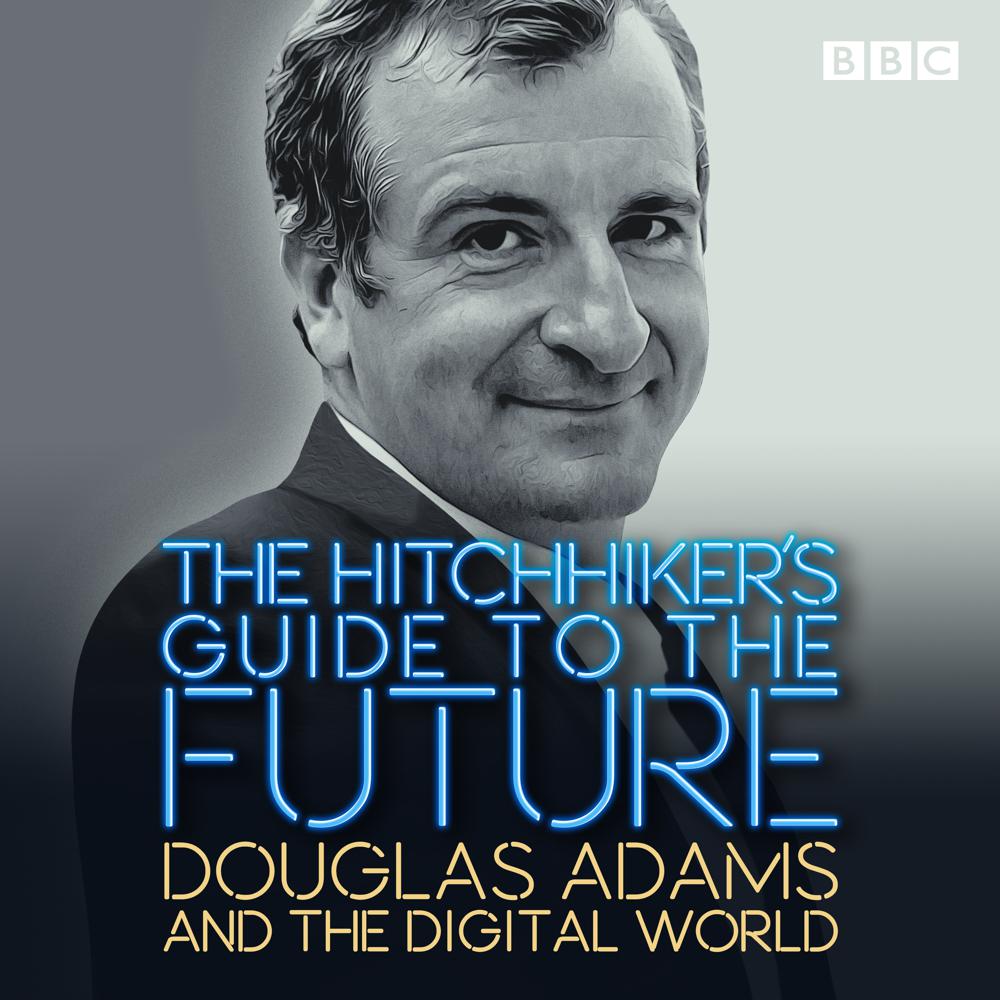 Technology affects almost everything we do, and its possibilities can be both exhilarating and daunting. This collection features two radio documentaries exploring Douglas Adams’ vision of the digital future, plus Did Douglas Get it Right?, presented by Mitch Benn.

Douglas Adams was a passionate technology enthusiast. His bestselling The Hitchhiker’s Guide to the Galaxy is full of futuristic tech, and in 1990 he predicted something very like the World Wide Web in the BBC2 film Hyperland. So in 1999, he was the natural choice to present Radio 4’s The Internet: The Last 20th Century Battleground. In it, he looked at the explosion in online communication, the evolution of cyberspace, and the risks and opportunities of the new virtual world.

A year later, he hosted The Hitchhiker’s Guide to the Future, in which he and his guests discussed how music, publishing, broadcasting, and society in general would be transformed in the 21st century. Sadly, this was Adams’ last BBC project: his death in 2001 meant he would never see if his visions came true.

However, in 2015, Mitch Benn dipped into the archives for a follow-up programme, Did Douglas Get it Right?, revisiting Adams’ predictions to discover how prescient (or otherwise) they turned out to be...

Fascinating, funny and insightful, these three programmes are a wonderful tribute to Douglas Adams, and a treat for fans and futurists alike.