Secret World: Inside the Private Lives of the Famous
Bill Dare 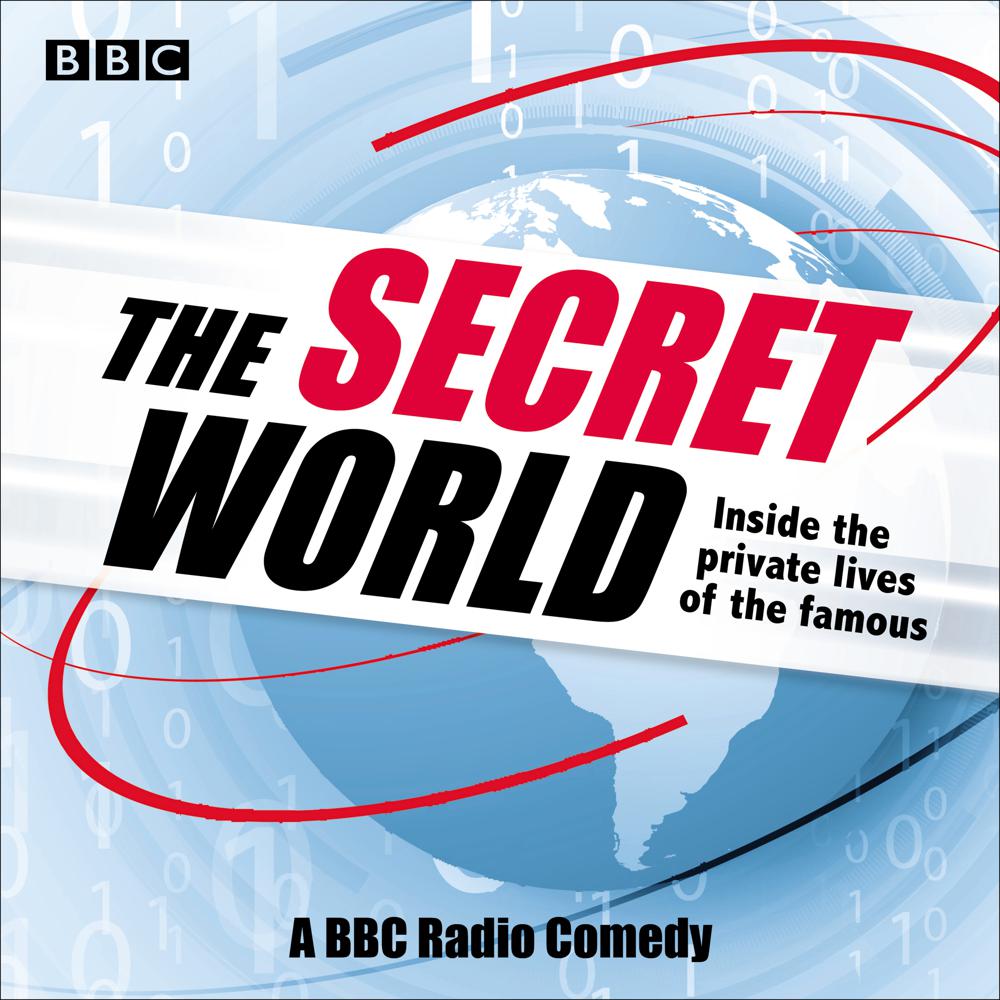 The Secret World is an impressions show with a difference – it shines a light on the imaginary alternative lives of famous folk. Each episode takes place over one day, with stories unfolding and overlapping from morning to night.

In these 22 episodes, we hear about the bizarre habits of celebrities from Lady Gaga to Keith Harris and Orville. Al Pacino reveals his alternative life as a balloon twister, Barack Obama becomes a Pearly King; Professor Brian Cox finds himself stalked by various women, including the Queen; and the Archbishop of Canterbury tries Tweeting for the first time – with disastrous results.

We also find out what Sean Connery, Griff Rhys Jones, Pam Ayres, Kirsty Young and Peter Sallis have in common (they all enjoy nothing more than meeting up for a spot of bare-knuckle fighting), discover Princess Anne’s secret passion for trainspotting, and learn about Russell Crowe’s strange fixation with sprouts. And there are sinister revelations about Alan Titchmarsh’s dark side when his career is threatened...