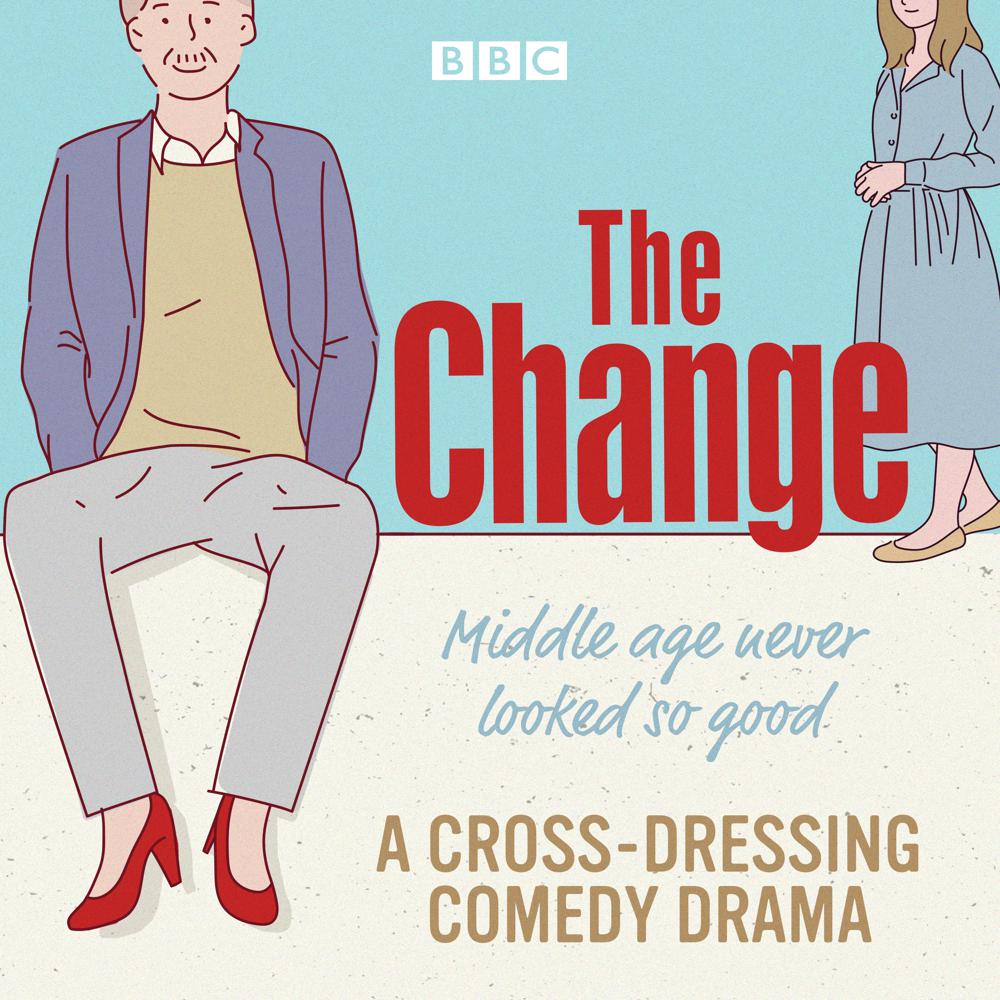 Now that their children have left home, George and Carol finally have time for themselves again. Carol's looking forward to it being just the two of them. George, however, thinks the time is right to finally be honest with his wife - and introduces her to his alter ego Georgina...

As Carol tries to come to terms with this shock announcement, she and George have some work to do if they want to save their marriage. Can George bear to get rid of his entire wardrobe of women's clothes - even his favourite tiara? What will his friends and family say when they find out his secret?