Actor's Life for Me: The complete series 1-3
Paul Mayhew-Archer 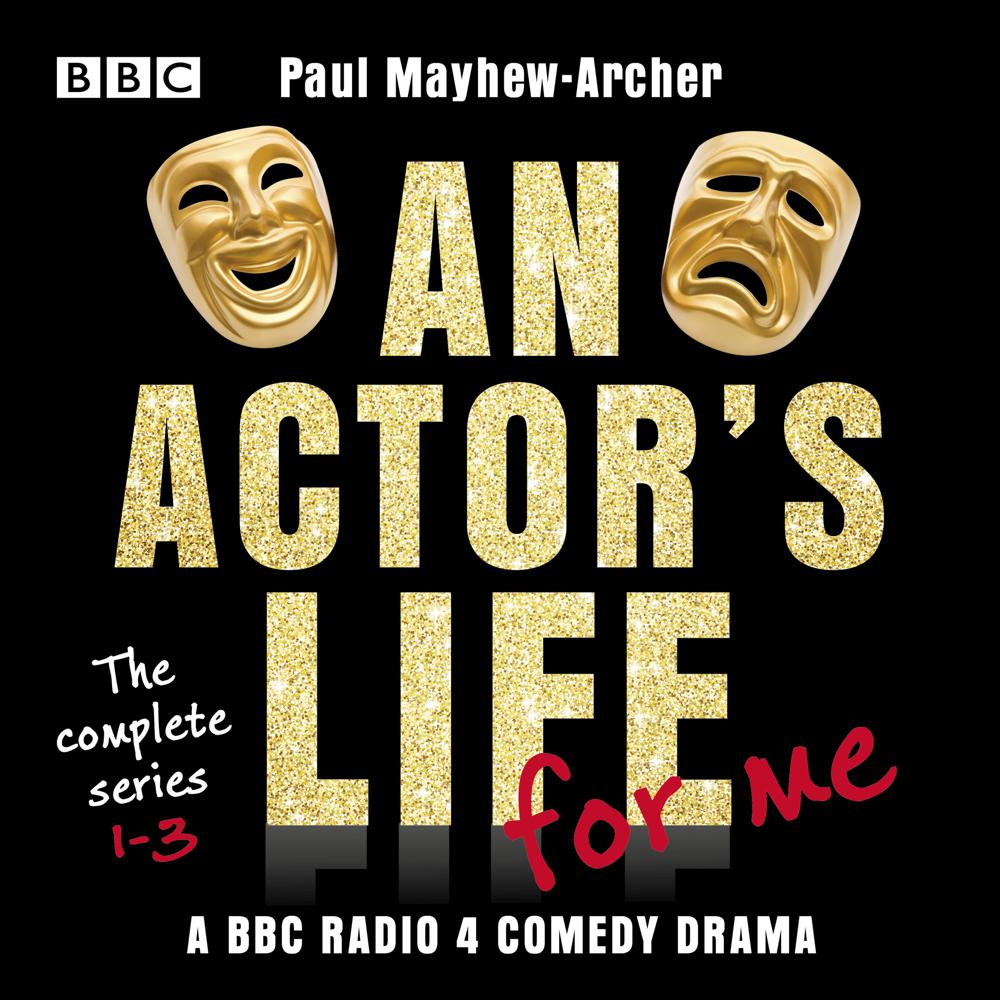 Young actor Robert Wilson is desperately seeking work – and he’s prepared to do almost anything for his big break. He’s convinced that he’s only one audition away from fame and fortune: but while he builds castles in the air, his agent Desmond and girlfriend Sue try their best to bring him back down to earth.

In these three series, Robert gets a part as a chauffeur (except he can’t drive), gets carried away in a romantic leading role and gets his party politicals in a bit of a pickle. Plus, his role in a seedy sex farce leads to a sticky situation with Sue’s parents; his job performing in a prison means he finally has a captive audience; and his appearance on children’s TV causes his flat to be surrounded by press – but is that an actor’s dream, or an actor’s nightmare?

Written by Paul Mayhew-Archer, who went on to co-write The Vicar of Dibley and Mrs Brown’s Boys, this lively comedy was a huge success on radio, and transferred to TV in 1991 for one series. John Gordon Sinclair plays Robert, with Caroline Quentin and Gina McKee as Sue.