Hitchhiker's Guide to the Galaxy: The Original Albums
Douglas Adams 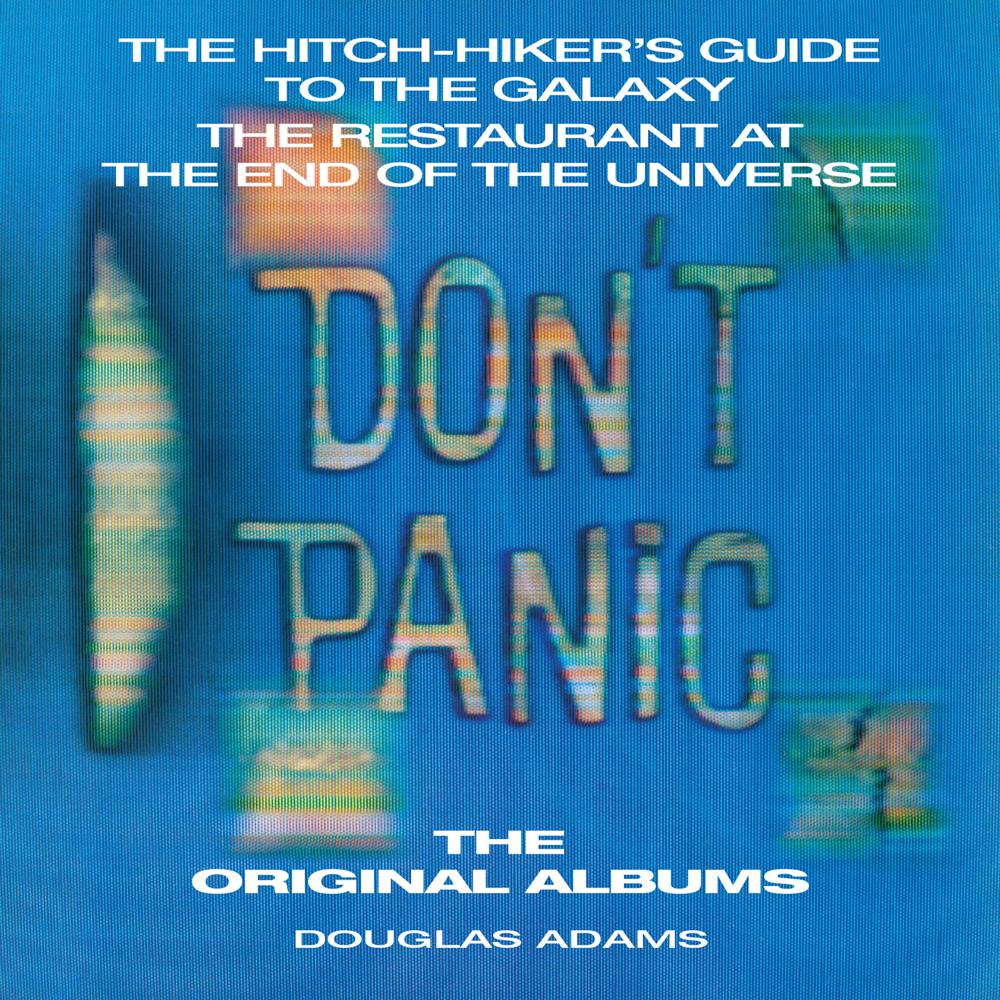 When Earthman Arthur Dent learns that first his house and then his planet are about to be bulldozed, it’s the beginning of an interplanetary adventure for him and his friend, Ford Prefect. After fleeing Earth they hitch a lift with hoopy frood Zaphod Beeblebrox, who hurtles from one improbability to another - literally. With Trillian and Marvin the Paranoid Android in tow, the answer to Life, the Universe and Everything is soon revealed: 42. But what was the question…?

Following the success of the BBC radio series, Douglas Adams adapted his scripts for these two full-cast albums, with incidental radiophonic music provided by Paddy Kingsland. First released by Original Records in 1980, The Hitchhiker’s Guide to the Galaxy and The Restaurant at the End of the Universe star Peter Jones as The Book, Simon Jones as Arthur Dent, Geoffrey McGivern as Ford Prefect and Mark Wing-Davey as Zaphod Beeblebrox.

Hang onto your towel – it’s going to be the ride of a lifetime.