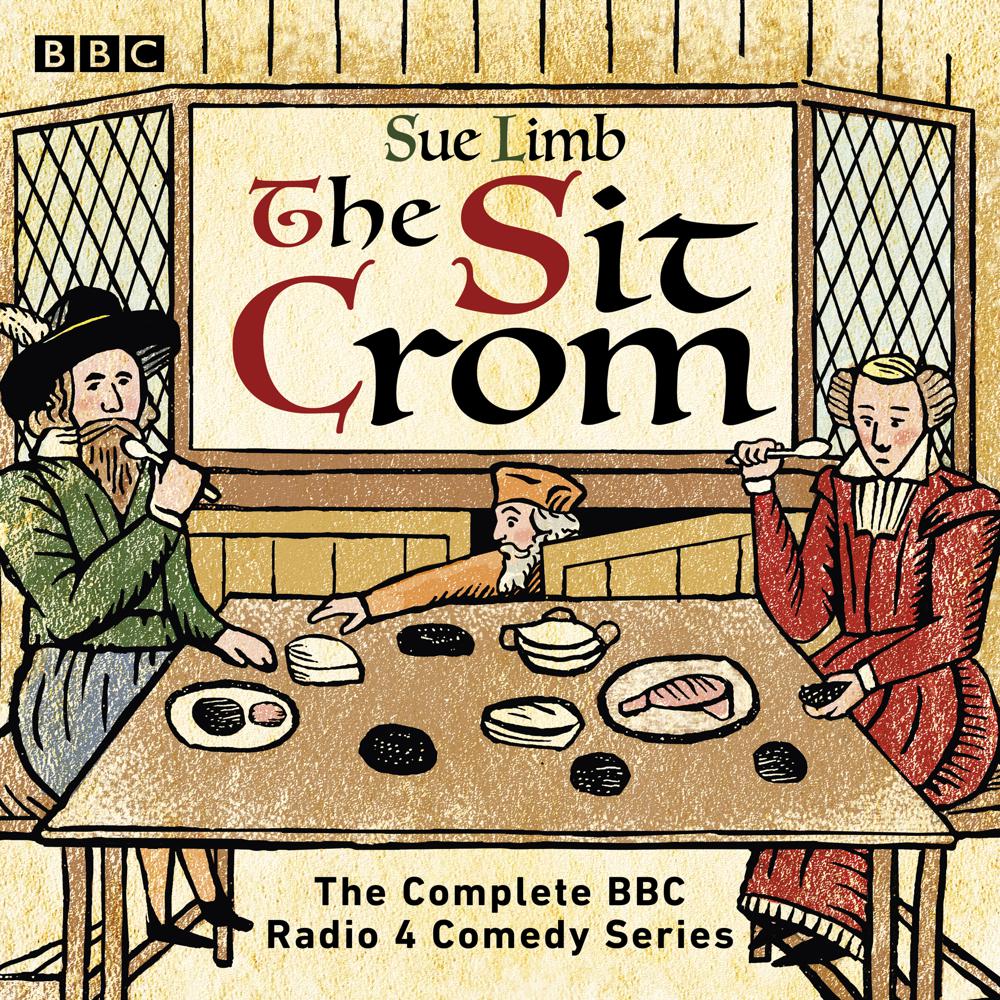 Autumn, 1646. The English Civil War is raging, and there’s trouble ahead for Sir John and Lady Anne Firebasket. There’s a Roundhead platoon camping out in the barn, a perplexed priest hiding behind the panelling and, unbeknown to the Firebaskets, their scullery maid Mercy is actually a disguised aristocrat (and Royalist spy) named Melissa Fortescue-Bottomley.

While Mercy steels herself to carry out a deadly mission, pious steward Tobias Thynne rails against the Devil’s vegetables and Father Francis takes to the rooftops in a borrowed nightgown for a rendition of ‘Ave Maria’. With the whole household suffering from severe domestic derangement, it’s a bad time for General Cromwell to show up – and then news arrives that the fugitive King Charles has also decided to pay a visit...

As confusion reigns, Sir John takes to drink, Lady Anne takes to her bed and the New Model Army take up their muskets. Will Firebasket Hall survive the hostilities?