Alison and Maud: The Complete Series 1 and 2
Sue Limb 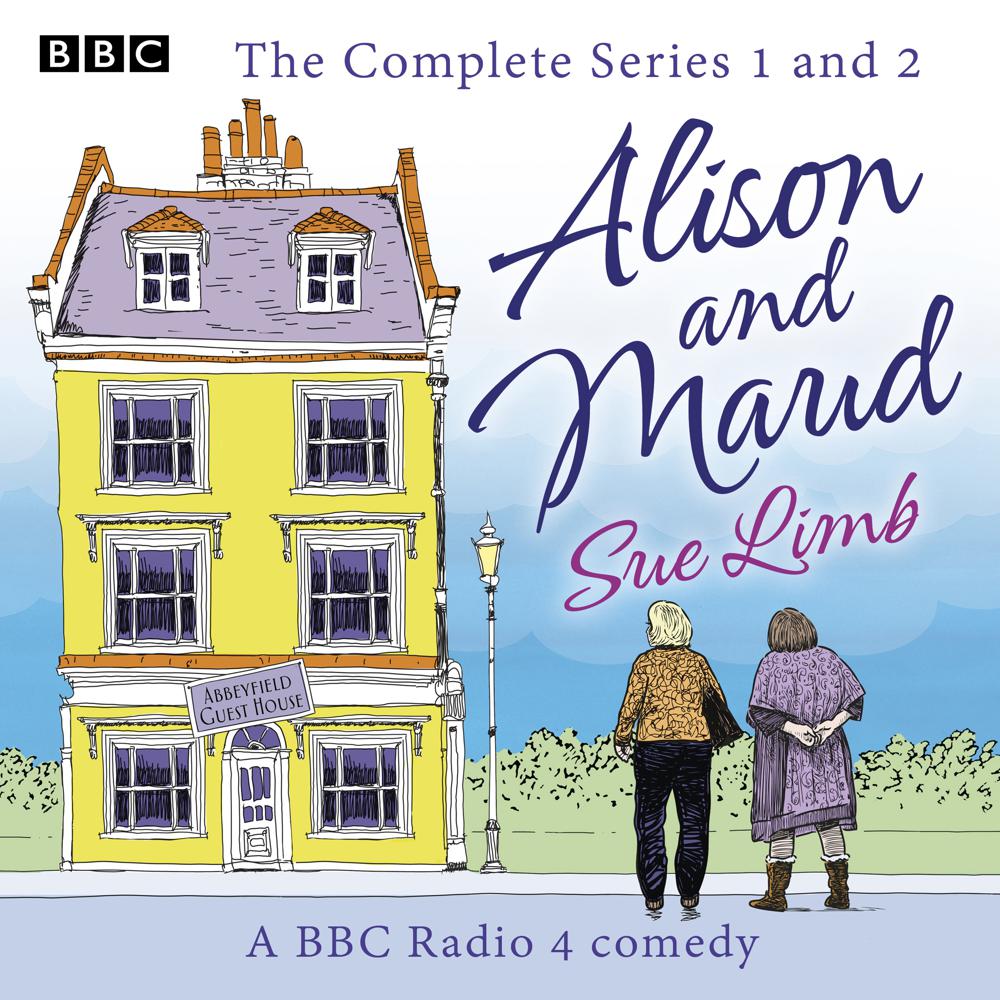 Sisters Alison and Maud are joint landladies of the Abbeyfield Guest House, dispensing hospitality to a variety of demanding clients while also looking after their irascible, bedridden father downstairs in the granny flat. Dreamy ornithologist Alison has just moved back from Bloomsbury, while Maud ran a 3000-acre farm in Africa - but neither sibling is really up to the task of managing a B&B, and chaos generally ensues.

In these two series, Alison has the hots for their accountant, Bernard - and is the reluctant object of a courtship display from a fellow bird-fancier; Maud comes up trumps in the middle of the night (but what will the guests make of what's in the saucepan?) and handyman Mr Mullet and the Bishop of Norwich get a little too close for comfort over tea. Meanwhile, the landladies' daddy complains about his new orthopaedic mattress, battles with hallucinogenic fungus and chips and prepares for his 85th birthday party - but what form will the celebrations take?

Sue Limb's sitcom stars Denise Coffey as Alison and Miriam Margolyes as Maud, with Joss Ackland as Father and Geoffrey Whitehead as Bernard.

Starring Denise Coffey as Alison and Miriam Margolyes as Maud