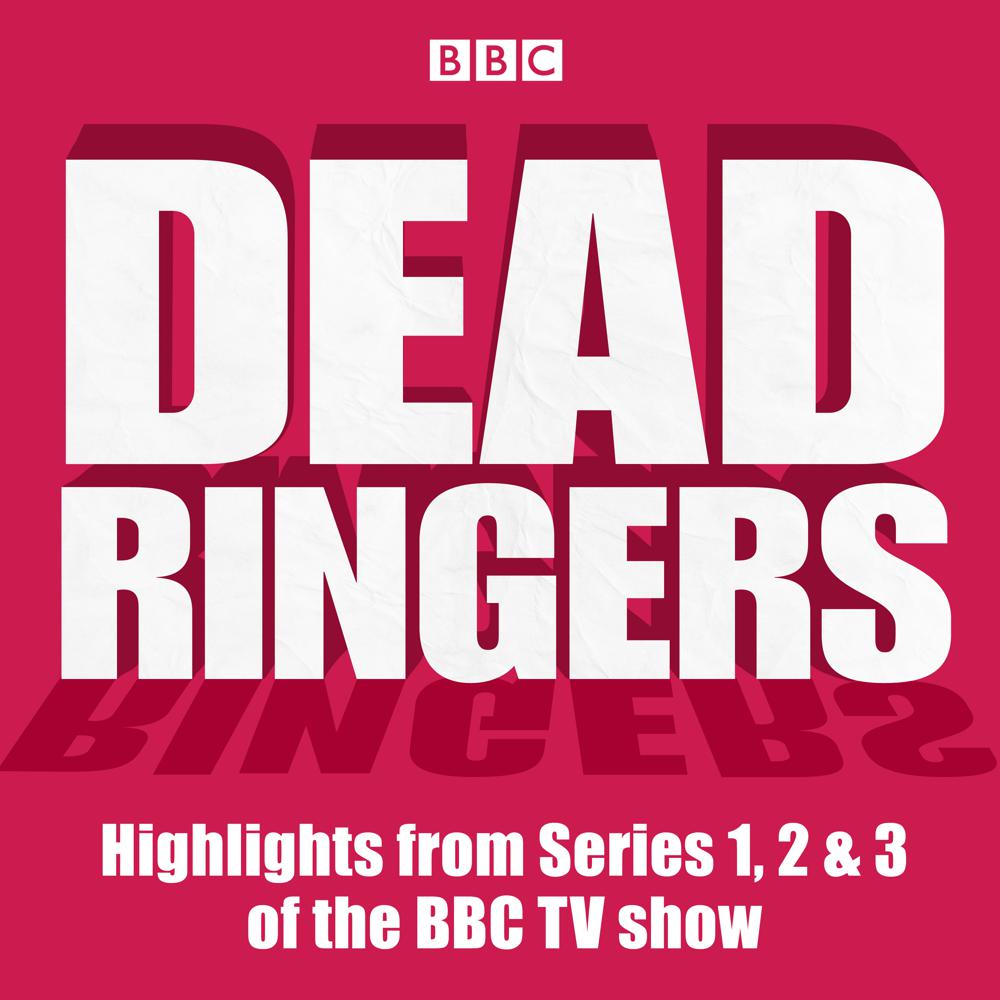 The award-winning series Dead Ringers is back with highlights from its television series. A huge hit on BBC Radio 4, Jon Culshaw, Jan Ravens, Kevin Connelly, Mark Perry and Phil Cornwell star once again in the best impression comedy on TV.

This collection brings together some of the best episodes from BBC1’s first, second and third series.
Enter a surreal universe where David Dickinson goes looking for weapons of mass destruction in "Weapons Hunt", the Queen sells off the royal jewels on the QVC shopping channel, and Delia Smith turns homicidal and starts cooking up the competition. Elsewhere, Anne Robinson votes off The Weakest Disciple and Simon Schama and David Starkey battle it out - literally - in order to become television's leading historian.

Also in the mix are an oddly threatening Michael Buerk, Saddam Hussein advertising Werther's Originals, and familiar favourites Tony Blair, Greg Dyke, and Kristy Wark. Obi-Wan Kenobi visits a second-hand car salesman, Ozzy Osborne takes over the role of Dumbledore in the new Harry Potter movie, and Doctor Who spends a weekend with the Cybermen family in Living with the Enemy.

So take a ringside seat for another TV swipe at the famous - and infamous - courtesy of Dead Ringers.