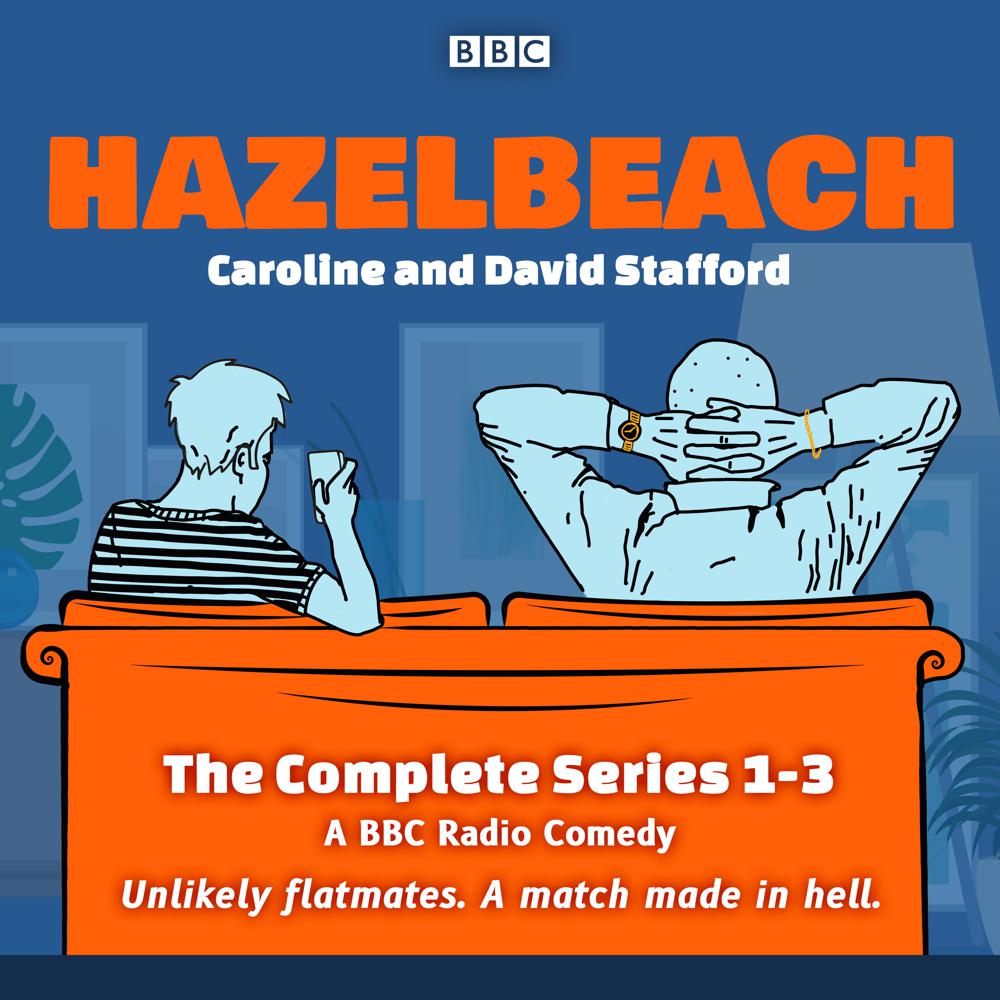 Nerdy Nick's life takes an abrupt turn into surreal chaos when he returns to England to find the mysterious Ronnie Hazelbeach living in his late father's house.

Ronnie has certainly lived an interesting life. He's been a wrestler, a sailor, a thief and a jailbird, a gambler, a husband, a conman, a salesman, a getaway driver, a cook, a priest and much more. James can learn a lot about life from him.

Ronnie hatches a plan to help Nick get his ex-girlfriend back, while selling heart monitors to Monty Python fans and purchasing an extraordinary amount of sinks in a bid to shore up their finances. But just as the unlikely pair find domestic harmony, they are visited by an unwanted guest...

Written by Caroline and David Stafford
Produced by Marc Beeby