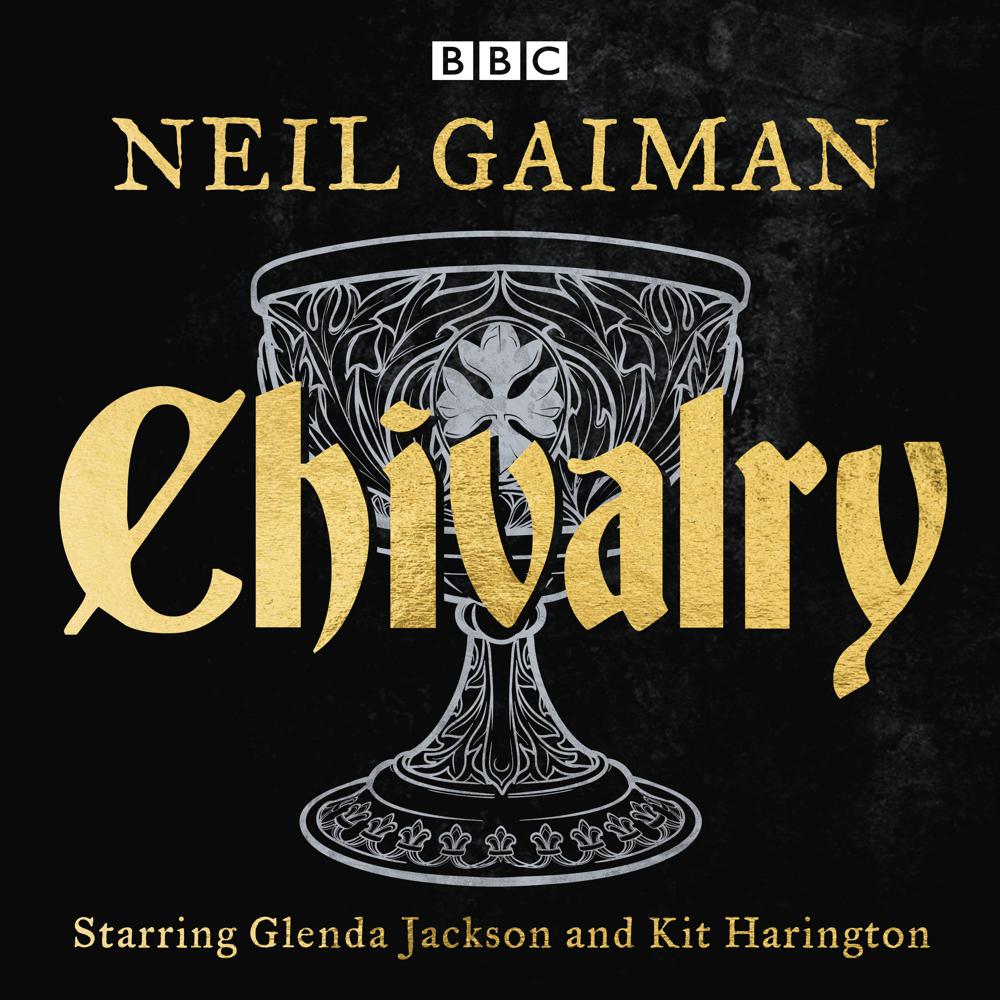 Mrs Whitaker just wants to have a chat with her dear friend Mrs Greenberg over home-made macaroons. But her charity shop find soon makes her the focal point of a most important quest when a handsome young man - who says he’s called Galaad - comes asking for the Grail.

This sound designed, multi-voiced reading is an extended cut, including material not heard in the radio broadcast, and is introduced by an exclusive interview with Neil Gaiman.

Starring Glenda Jackson as the Narrator and Mrs Whitaker, and Kit Harington as Sir Galaad.

Written by Neil Gaiman
Produced and Directed by Allegra McIlroy