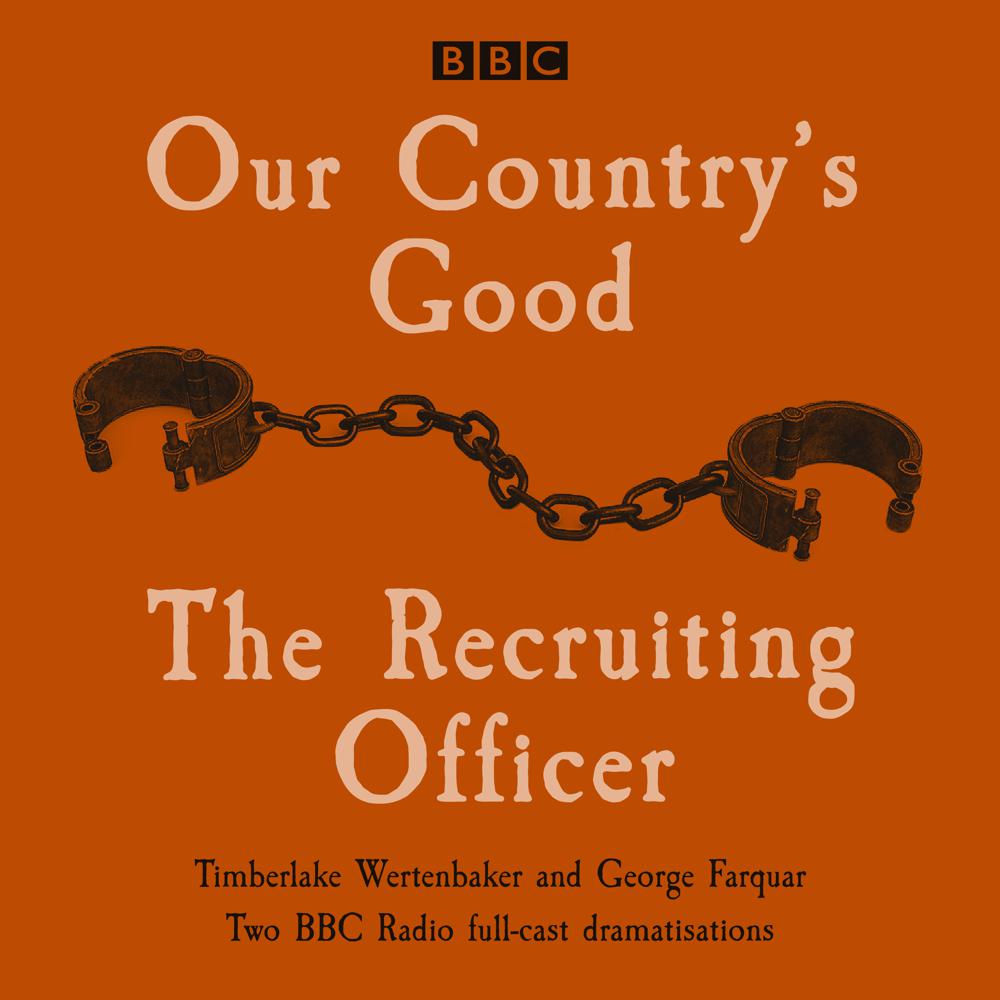 A BBC Radio double bill of Timberlake Wertenbaker’s award-winning drama about a group of 18th-century Australian convicts and their attempts to stage a play, plus the Restoration comedy that the prisoners put on

Australia, 1789: A young lieutenant attempts to direct a cast of convicts in the first play ever to be staged in the country.

But one of his actors is about to be hanged...

Adapted from Thomas Keneally’s novel The Playmaker, Our Country’s Good tells the true story of the convicts and Marines sent to Australia as part of the first penal colony. An eloquent argument for the redemptive power of theatre, Wertenbaker’s classic drama celebrates the beauty of language – in the slang of the criminal classes and the poetry of the play – and at the same time examines how it is used as an instrument of power.

In The Recruiting Officer, we hear the play that the prisoners staged. George Farquhar’s popular Restoration comedy is set in Shrewsbury during the War of the Spanish Succession, where wives are recruited while soldiers are wooed. During a lull in the fighting, the womanising Captain Plume comes to town to seduce soldiers into the army, and – if possible – recruit Silvia into marriage.

Produced and directed by Sally Avens
Our Country’s Good © Timberlake Wertenbaker, 1988, 1989, 1999, 2015
Based on the novel The Playmaker by Thomas Keneally © 1978 The Serpentine Publishing Company Pty, published by Hodder & Stoughton and Sceptre
Timberlake Wertenbaker has asserted her right under the Copyright, Designs and Patents Act 1988 to be identified as the author of this work
All rights reserved