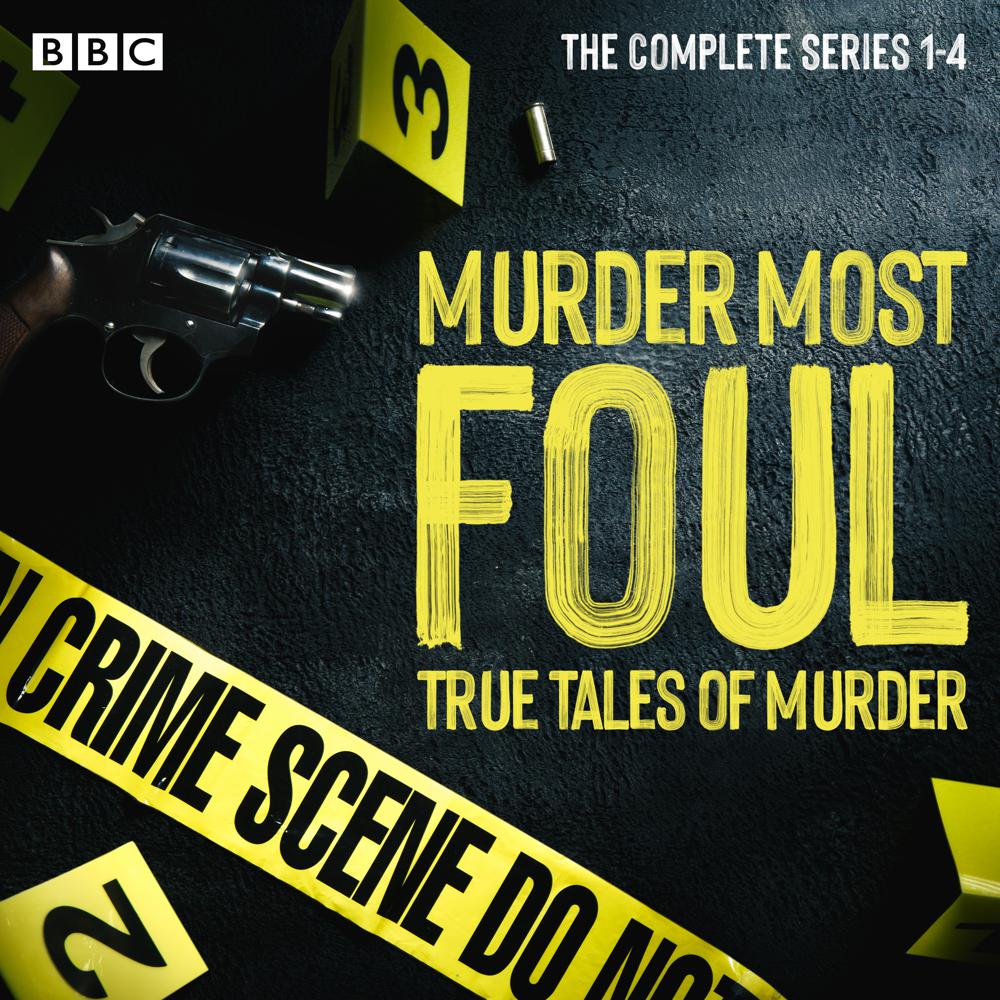 In these four series, Nick Ross introduces two dozen true tales of murder from days gone by – complete with gory details. As he recounts infamous crimes from the 1900s to the 1960s, he transports us to a time when police cars had bells, and the men from the Yard wore Trilby hats.

Back then, the new science of forensics was developing fast, and an expert witness could use medical evidence to identify a murderer – and convince the jury to send them to the gallows. But with a celebrated advocate like Norman Birkett representing them, the accused still had a chance – even if their prospects looked slim.

Included here are three of Birkett’s most famous appearances for the defence: the dramatic trial of Dr Buck Ruxton, accused of murdering and dismembering his wife and maid; the ‘body in the trunk’ murder, which saw Tony Mancini facing the death penalty; and the case of Edward Chaplin, accused of shooting his mistress’s husband.

We also hear cases where forensic evidence was key, many of them involving renowned pathologists Keith Simpson and Bernard Spilsbury. A bloodstained handkerchief, a bloody thumbprint, a yellow string bag, a distinctive army knife and a body infested with maggots all provide crucial information, and prove instrumental in trapping killers who would otherwise have got away scot-free.

From flypapers laced with arsenic to wives found dead in the bath, a corpse in a burned-out car and the mysterious death of the King of Siam, these shocking stories of unnatural death will fascinate all aficionados of true crime.

Series 2:
7: The Wheels of Justice
8: Bullets and Ballistics
9: The Perfect Murder
10: The Bloodstained Handkerchief
11: Murder on the Farm
12: The Bloody Thumbprint