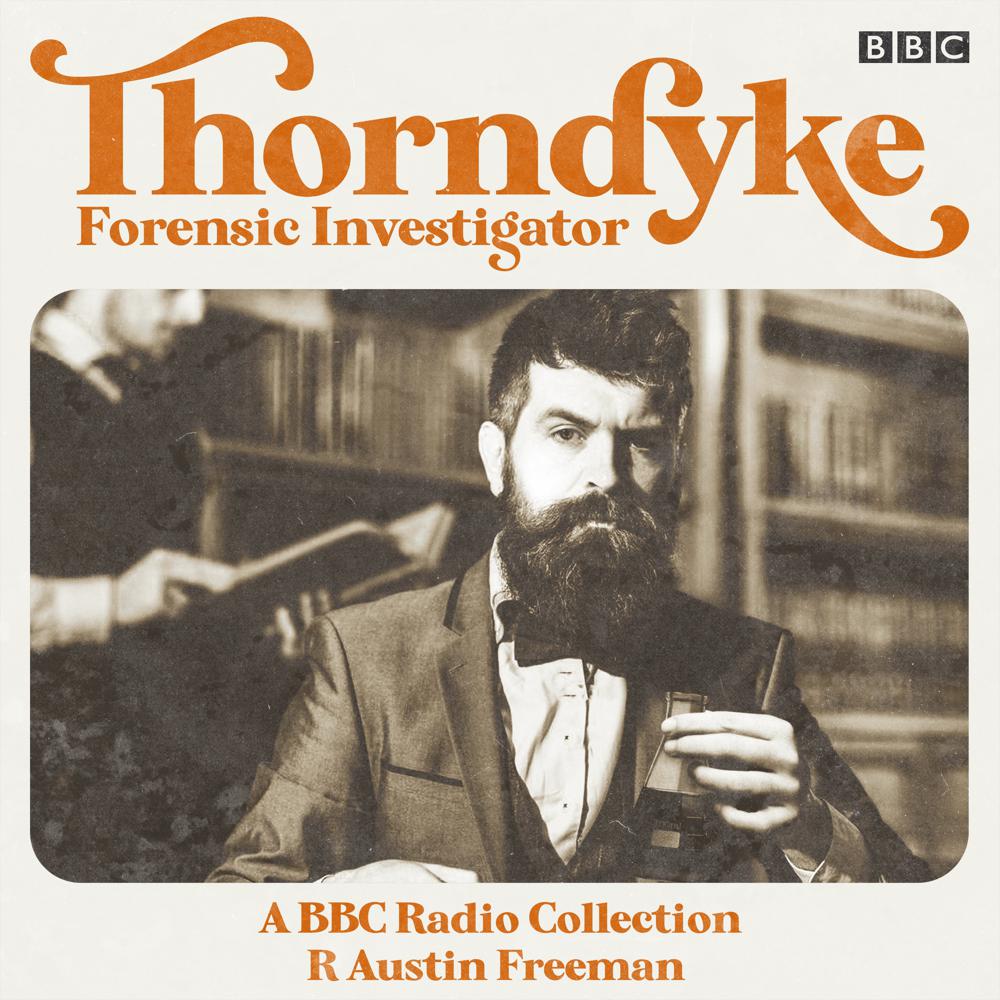 A thrilling collection of stories from R Austin Freeman

John Evelyn Thorndyke, medical doctor, scientist and barrister, was the creation of R Austin Freeman, himself a medical man and something of an adventurer. Freeman wrote the Thorndyke stories over almost a forty year period from 1907 to 1941, from the early Edwardian period to the middle of the Second World War.

Thorndyke is arguably the first true forensic detective for, while we remember Sherlock Holmes for his genius in unearthing significant detail, only Thorndyke's methods pass the test of real-world authenticity.

It might be maintained that while Holmes perhaps did it with style, Thorndyke does it with science.