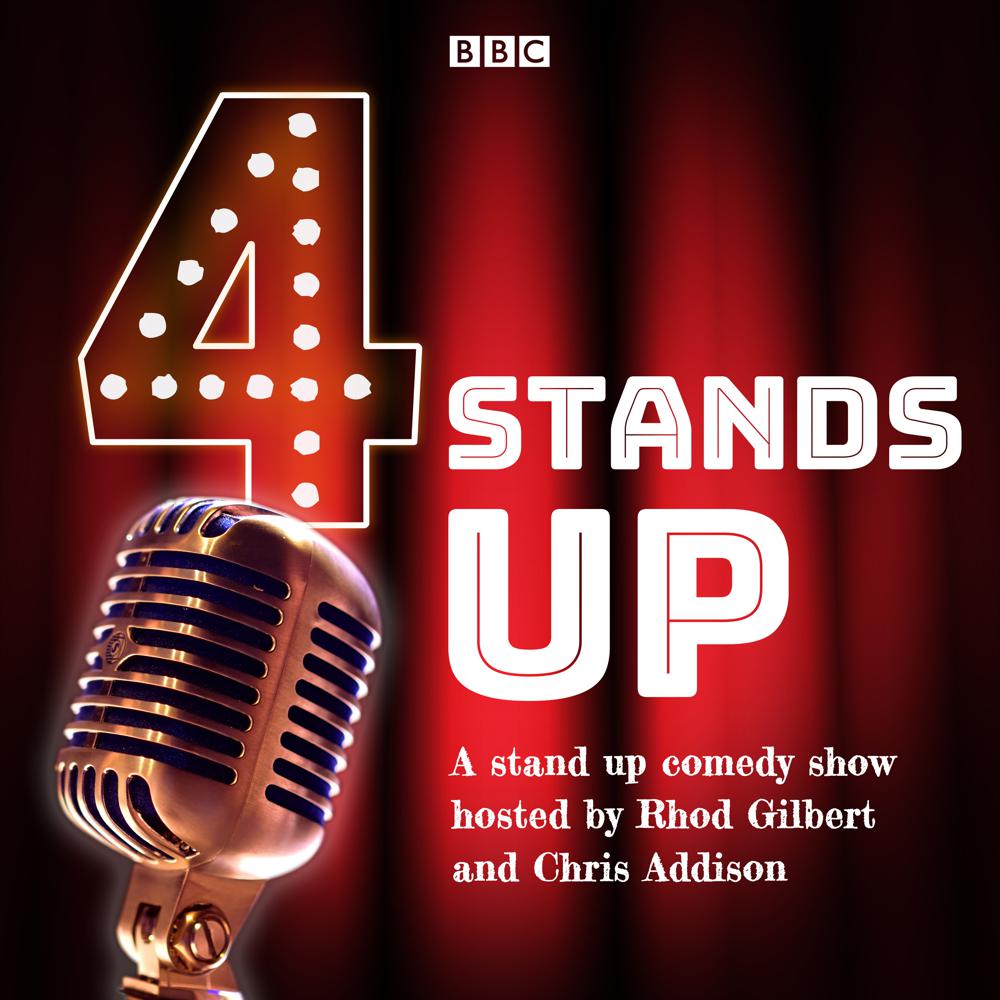 In these series, Rhod Gilbert and Chris Addison introduce a line-up of the best and brightest stand-ups, inviting fresh faces and old hands onstage to display their comic talents.

Each programme features three different stars – a newcomer who performs the opening act; an established comedian or double act offering up sketches, musical numbers or character pieces; and a final headline artist. There’s some top-notch comedy from the compères too, as they showcase their funniest routines.

Fast, funny and fabulous, this show is a must for fans of cutting-edge comedy and sensational stand-up.