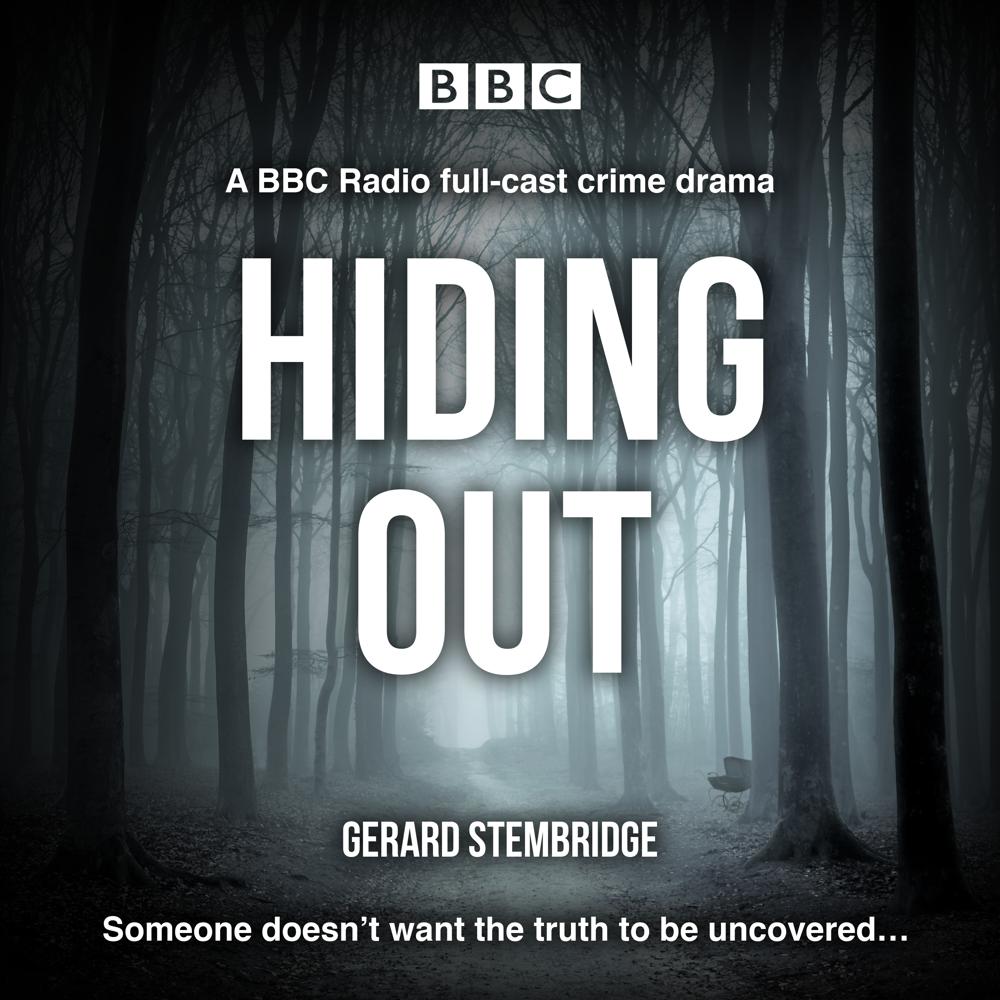 Someone doesn’t want the truth to be uncovered…

Saturday April 26th 2003: Toby Ellis was looking after his four-month-old nephew, Derek Ellis. He nipped into his local newsagents, leaving the pram outside. Toby claimed he left the child for no longer than two minutes – but during this time, little Derek was abducted. Six days later the baby’s body was discovered, buried in a nearby wooded area. Cause of death: a blow to the head. No one was ever charged with the murder and the case has remained ongoing...

As part of their final media degree assessment, three university students – Natalie Driver, Vic Grant and JJ Collins – decide to make a podcast about the cold case which happened in Colecastle 14 years ago.

But the students’ podcast stirs up big trouble for the trio. After the first one goes out, Vic receives a call from a listener, claiming to have new evidence about the day Derek was snatched. He and JJ go to meet the source – only to disappear themselves. The only contact Natalie has received is a text sent from JJ's phone which reads ‘We're watching you. Stop this now.’ Now Natalie is in hiding, claiming she fears for her safety. Her nightly podcasts are attracting more and more interest – #whereisnatalie and #findvicandjj are rife with speculation. But are the three students actually in danger? Or – as their lecturer Dr Lena Bewick believes – is this all an elaborate media hoax?

Written by Gerard Stembridge, who wrote the screenplay for Ordinary Decent Criminal starring Kevin Spacey, this compelling drama will appeal to anyone who loves true-crime podcasts like Serial, In the Dark and Criminal. Sophie Jo Wasson stars as Natalie, with Thomas Finnegan as Vic and Rhys Dunlop as JJ.

Written by Gerard Stembridge
Produced and directed by Gemma McMullan