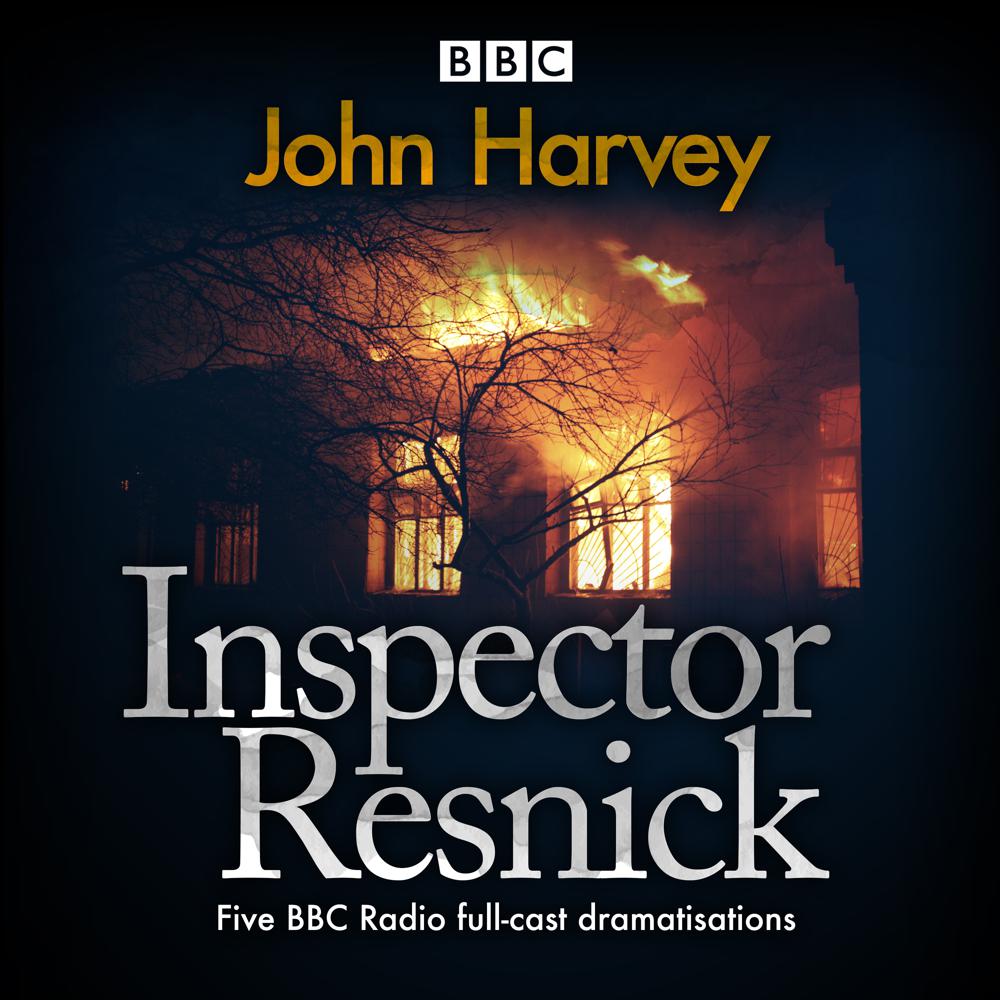 'John Harvey is one of the all-time greats and remains one of my favourite writers.' - Ian Rankin

Jazz-loving policeman Charlie Resnick is one of the most popular characters in contemporary crime fiction. This thrilling collection brings together three dramatisations and two original radio stories starring the Nottingham-based detective, all scripted by his creator, award-winning author John Harvey.

Cutting Edge
When a young doctor is attacked on a deserted hospital walkway, the clues seem to lead nowhere for DI Charlie Resnick. As he desperately searches for motives, another victim is assaulted... Starring Tom Georgeson.

Slow Burn
When Jimmy Nolan's Nottingham jazz club burns down, it looks like an insurance job. But for Detective Inspector Charlie Resnick and his team, it is the start of a more sinister and deadly chain of events. Starring Philip Jackson.

Cheryl
While Detective Inspector Resnick pursues a gang of armed robbers, meals-on-wheels lady Cheryl takes the law into her own hands on behalf of an elderly client. It isn't long before their investigations collide... Starring Keith Barron.

Bird of Paradise
Jerzy Grabianski is a high-class burglar with a passion for ornithology and British Impressionist paintings. Like DI Charlie Resnick, he has Polish roots, a firm sense of justice and a soft spot for the ladies - especially the energetic Sister Teresa... Starring Keith Barron.

John Harvey is one of the all-time greats and remains one of my favourite writers.