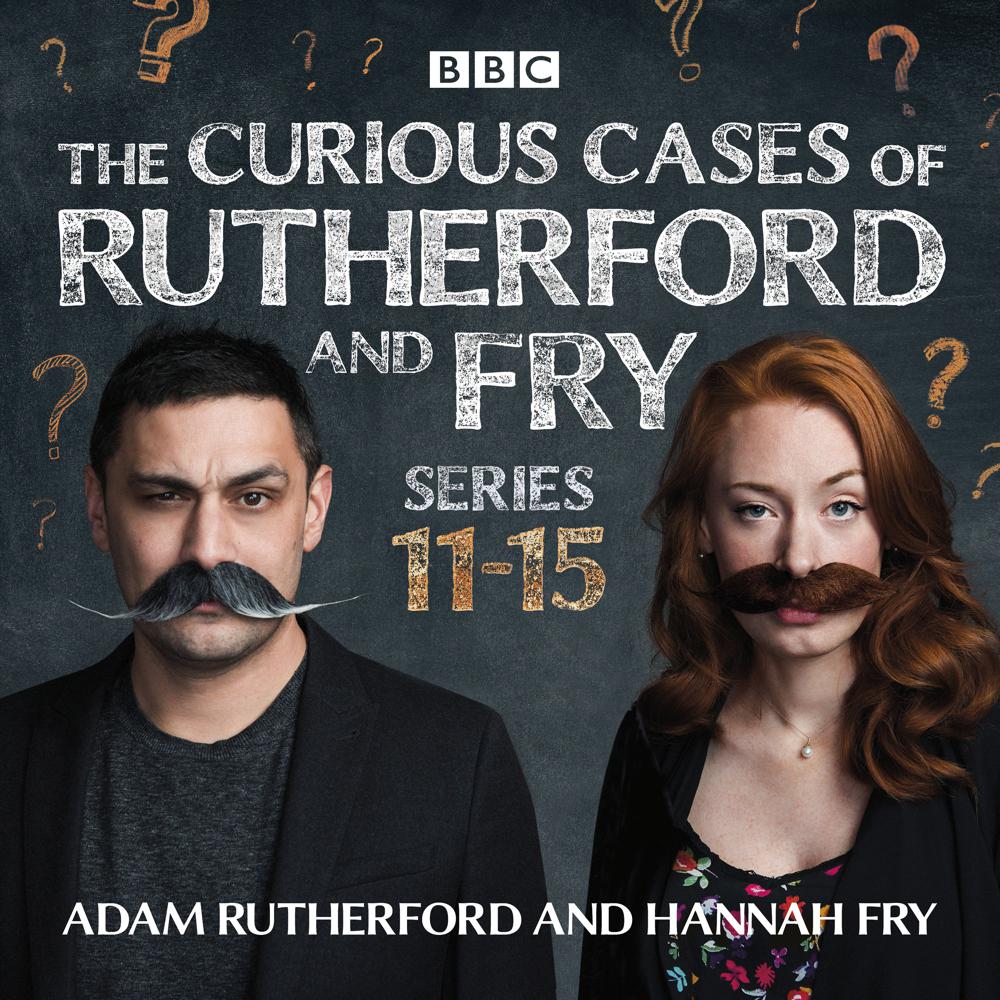 Inquisitive investigators Dr Adam Rutherford and Dr Hannah Fry are back to crack open another batch of baffling cases sent in by the great British public. Using the power of science, they find the surprising solutions to tricky questions such as 'Is anything really random'?, 'Why do we have hangovers?', 'Is hypnotism real?' and 'How do you make gold?'

As broadcast on BBC Radio, these 29 episodes encompass classic cosmic conundrums - including whether there is intelligent alien life out there, if infinity exists, and how wormholes could allow us to time-travel - as well as probing more down-to-earth human quirks like our differing pain thresholds, our attraction to 'bad' foods like chips and chocolate, and our varied regional accents. Plus, the duo embark on a cheery evolutionary thought experiment as they wonder what would happen if humanity became extinct...
Also included is a Valentine's episode about how love affects our brain, and a two-part Halloween special on why horror bewitches us so - and it's Rutherford and Fry squared when Stephen Fry joins the show to find out why he struggles to remember faces.