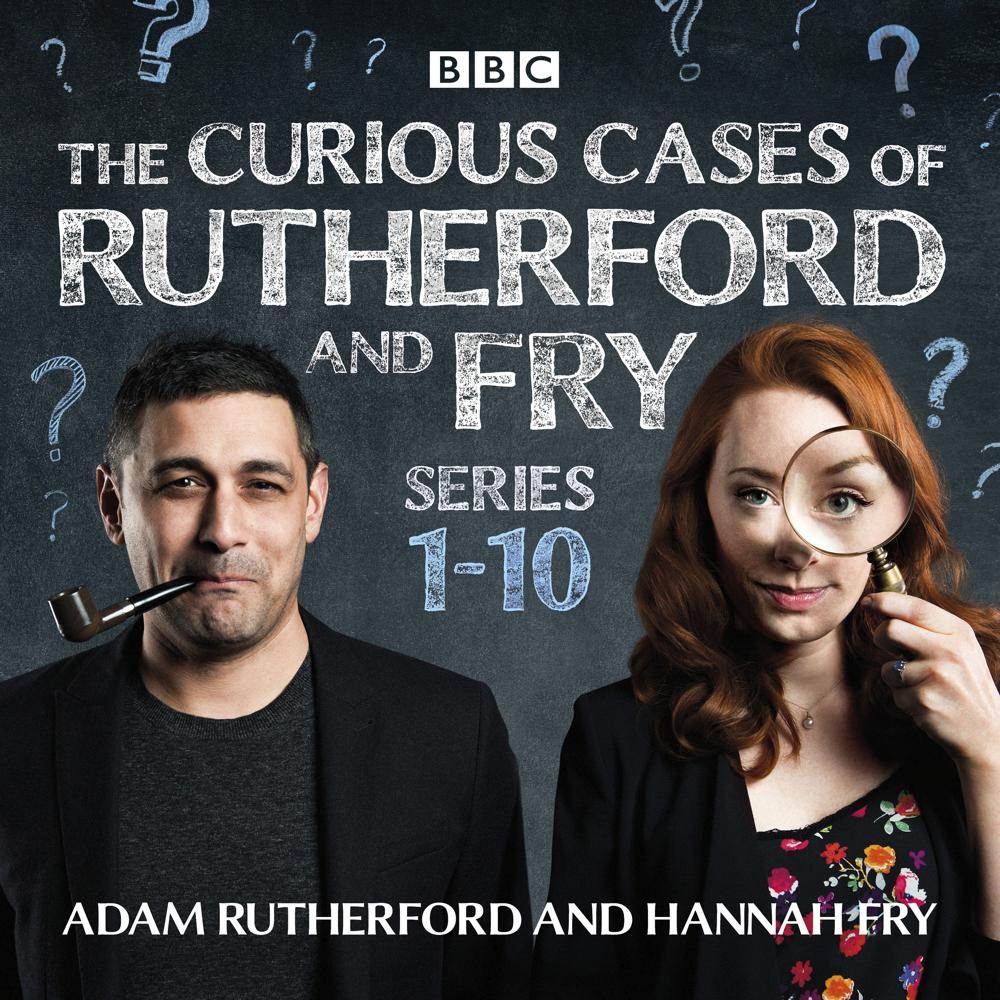 In this irreverent and illuminating popular science show, award-winning geneticist Dr Adam Rutherford teams up with mathematics guru Dr Hannah Fry to solve puzzling conundrums sent in by listeners. For the past five years, they've been scrutinizing a cornucopia of cases using the power of science - from why people shout on their mobile phones to d how much the bacteria in our body weighs.

As broadcast on BBC Radio, these 50 episodes tackle topics including what makes gingers ginger, how to make the perfect cup of tea, whether being left-handed affects your brain and why we get static shocks. Plus, they explain why the Earth spins, what's inside a black hole, why tunes get stuck in our heads and how bats echolocate - as well as solving the enigma of why sex exists and discovering whether science can help you win the lottery.
So whether you're curious about déjà vu, wondering if we could shoot lasers to the moon, or simply desperate to identify the tiniest dinosaur, Fry and Rutherford have the answers you need. Helping them to find the solutions are a host of fellow scientists and special guests including Professors Alice Roberts, Marcus du Sautoy and Jim Al-Khalili; Jay Rayner; Shaun Keaveney, Rory Cellan-Jones and Duncan Wisbey.