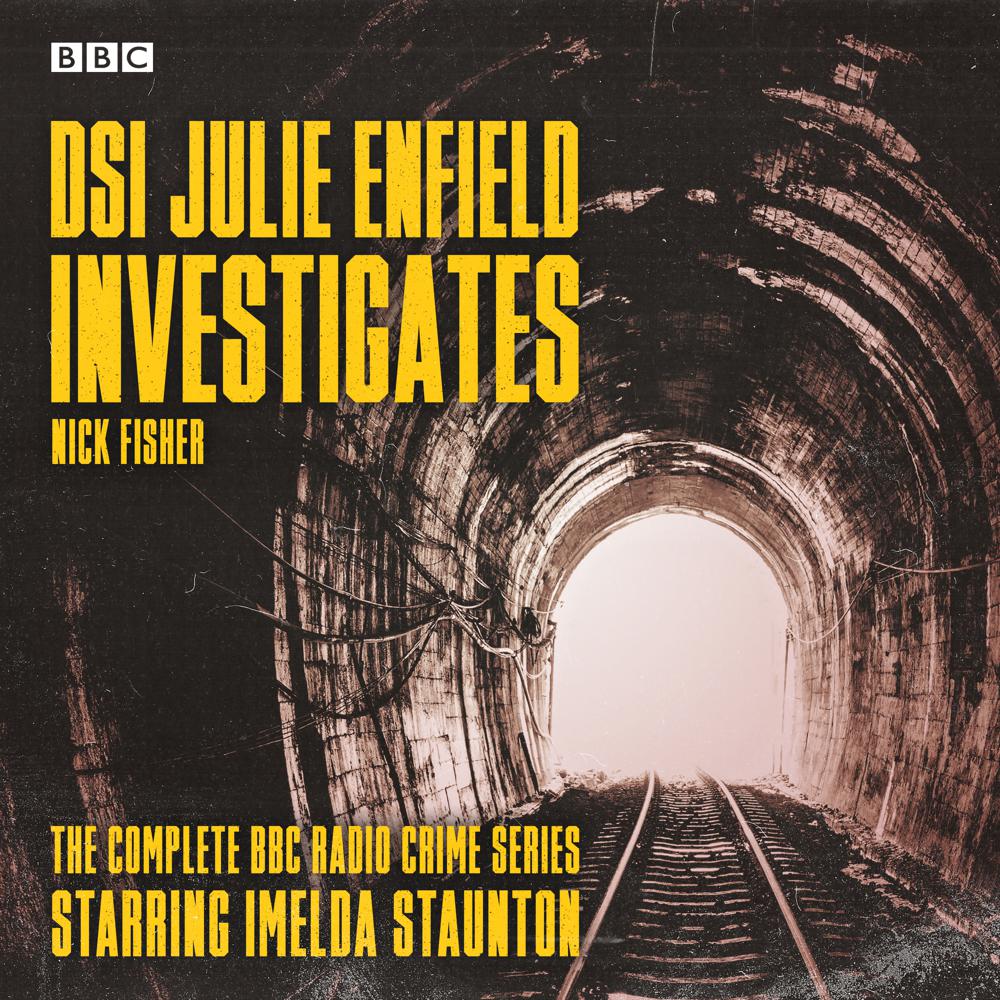 Terminus finds her investigating the ‘Lucky Charm’ murders, as she searches for an elusive serial killer who haunts the railway station. In The Smithfield Murders, a grisly killing at London’s famous meat market sparks another troubling investigation, while in The Net and the Canal, Enfield and her team look into a series of mysterious murders along Regent’s Park Canal. Leaves of the Dead presents her with a trio of inexplicable deaths in the British Library – could they be ritual murders?

Murder West One comprises the stand-alone dramas A Cure for Death, The Art of the Matter, Five Star Killing and Soho Espresso. In these four episodes, the DSI faces a medical mystery behind the discovery of a dumped body, investigates a clever scam and a missing masterpiece, unravels a high-class murder at a glitzy London hotel and heads to a coffee bar where a man lies dead upstairs – but who killed him?