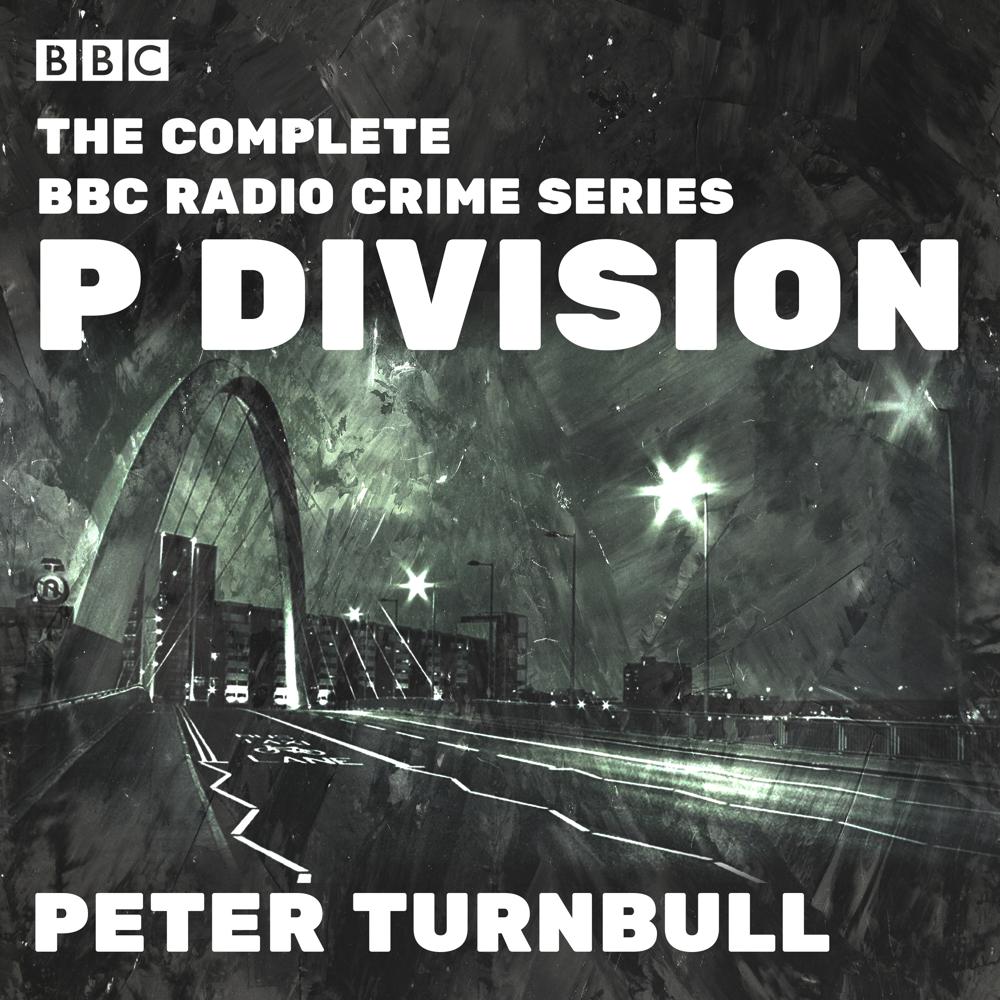 Glasgow’s finest are on the case in these thrilling radio adaptations, based on the books by Peter Turnbull.

In the four-part serial Condition Purple, a murdered prostitute is found in the heart of Glasgow's prosperous business quarter. Could a tattoo on her body hold the key to finding her killer? In Two Way Cut, another four-parter, a headless body without a speck of blood on it has the cops puzzled – and who was the strange figure that PC Hamilton saw running along by the canal?

Series 1 of Code Four One sees a skeleton found on a building site in The Bonepit, while in The Ladder, a wealthy couple disappear, believed murdered – but where are the bodies? And in the tense two-parter Long Pig/The Torchman, a brutal crime is linked to other murders, and a psychological profiler is called in to help find the serial killer...

Series 2 of Code Four One opens with McInroy’s Point, in which a policewoman is suspected of killing her own mother. A seeming suicide puts the police on the trail of a cult in Suffer the Children, and a young woman is found strangled in Kissogram. In Secret Affair, a murder in a rock band raises old nightmares for DS Sussock; in The Good Thief, a well-known TV personality is killed during a burglary; and in Hooked, when a pillar of the community is found dead in his office, P Division uncover his sordid past.