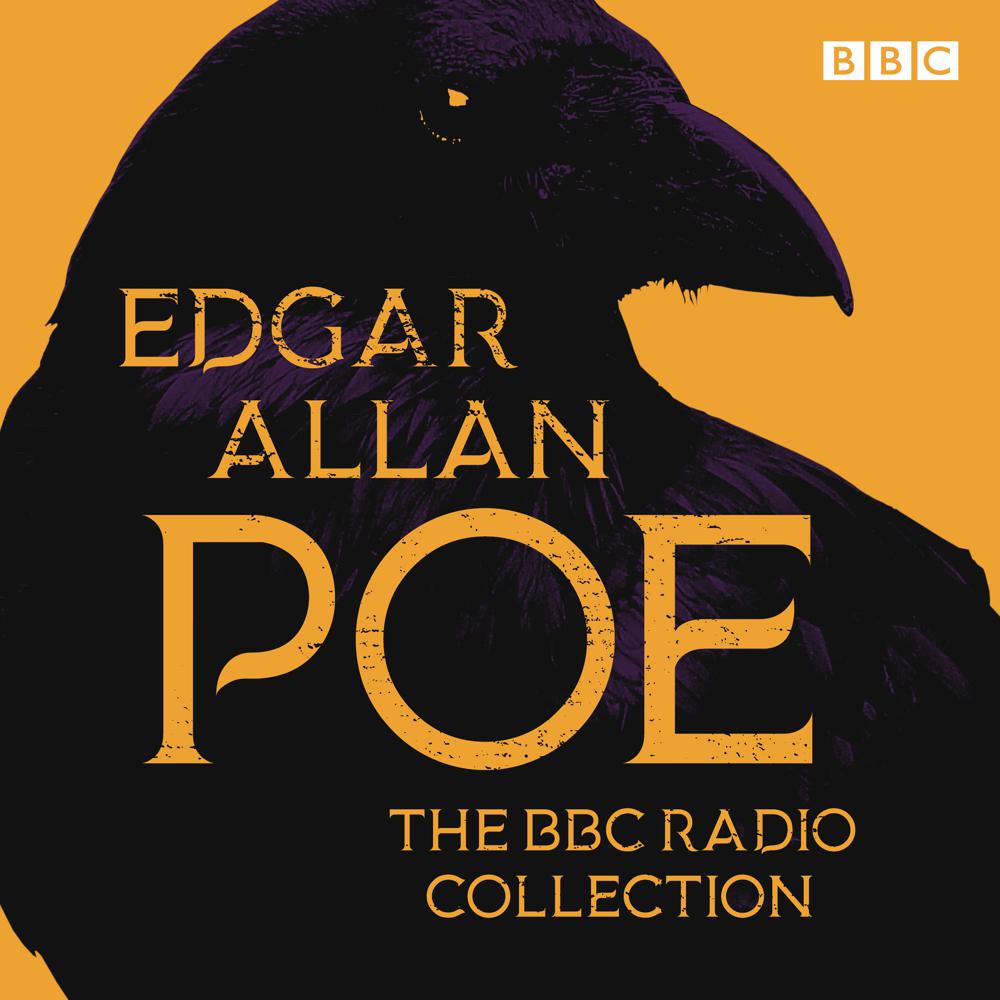 The master of the macabre, Edgar Allan Poe has inspired generations of horror writers with his chilling Gothic tales, and is also credited with inventing the detective fiction genre in The Murders in the Rue Morgue.

This radio collection features five of his classic tales - The Pit and the Pendulum, The Tell-Tale Heart, The Oblong Box, The Fall of the House of Usher and The Masque of the Red Death, read by David Horovitch, Brian Gear, James Aubrey, Sean Barrett and Don Gilet. Also included is his renowned poem The Raven, read by Patrick Romer.

Here, too, are adaptations of Poe's suspenseful story of piracy and slavery, The Gold Bug, starring Clarke Peters and Rhashan Stone, and his pioneering mystery story The Murders in the Rue Morgue, starring James Fleet and Andrew Scott.

Also included are two original dramas featuring Poe himself. Obsessed by a woman's unsolved murder, Edgar Allan Poe is presented with a disturbing revelation on the night before his death in Peter Mackie's The Real Mystery of Marie Roget, starring Ed Bishop. And in Christopher Cook's The Strange Case of Edgar Allan Poe, starring Kerry Shale and John Moffatt, Poe's famous detective C. Auguste Dupin investigates the bizarre death of his creator.

Content warning: The Gold Bug is set in a time when slavery was still prevalent in America, and contains racist language from that era.

Track listing:
The Pit and the Pendulum
The Tell-Tale Heart
The Oblong Box
The Fall of the House of Usher
The Masque of the Red Death
The Raven
The Gold Bug
The Murders in the Rue Morgue
The Essay: Loving the Raven
Adventures in Poetry: The Raven
The Real Mystery of Marie Roget
The Strange Case of Edgar Allan Poe