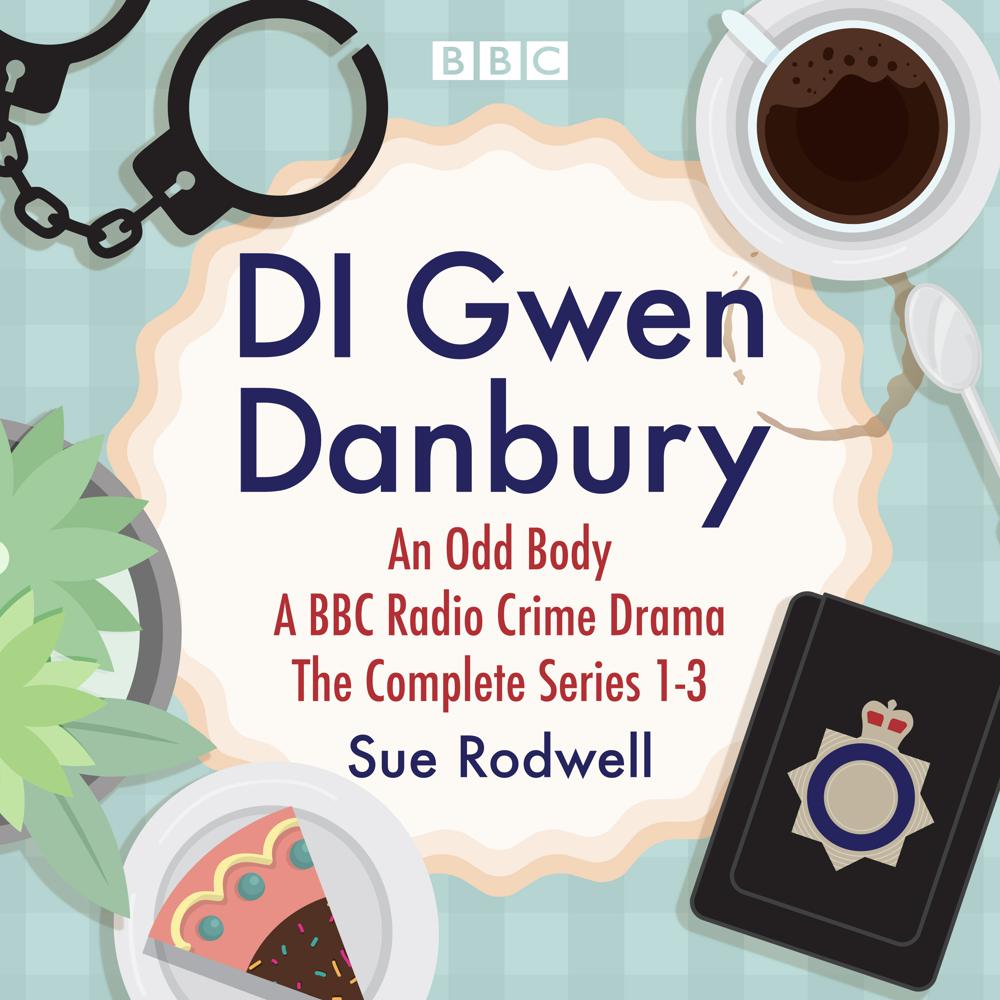 Detective Inspector Gwen Danbury comes from a family of investigators. Her father was a policeman, and her mother Joan often discussed cases with him – on one occasion helping him to solve a tricky murder.

Gwen already has a capable, efficient sidekick in the form of DS Henry Jacobs – but nevertheless, her mum insists on helping Gwen with her inquiries. In these three series, her interfering assistance proves invaluable as DI Danbury investigates a skeleton found in the Sussex woods, tracks down the killer of a respectable elderly lady, probes the theft of a valuable painting and encounters more than she bargained for on a murder mystery weekend...