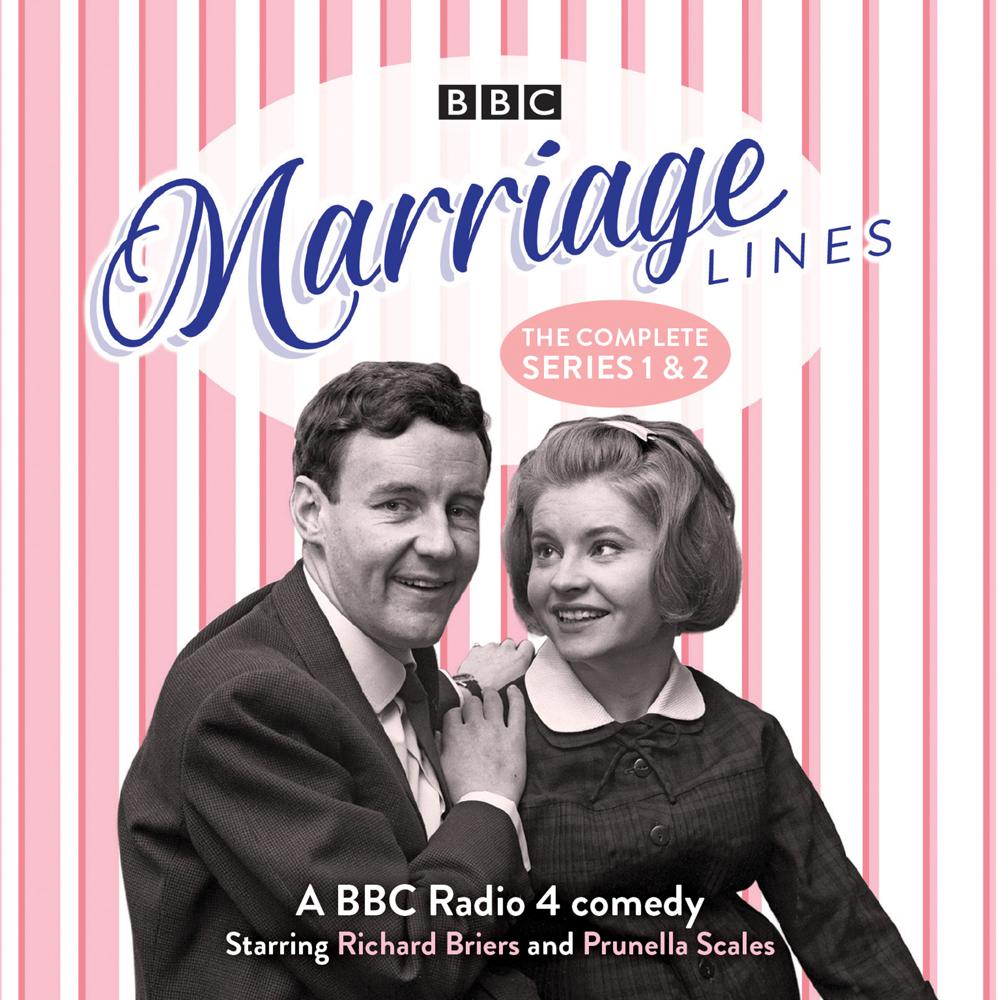 All 26 episodes of the much-loved 1960s sitcom, as heard on BBC radio

Kate and George Starling are just beginning their lives as young newlyweds, and are already experiencing the frustrations, as well as the joys, of marriage. But although they have their ups and downs, their mutual love and mistrust gets them through.

In these two series, they experience the downsides and delights of domesticity: from getting locked out of their new flat, sparring over nights out and coping with the next-door neighbours, to planning a holiday together and looking forward to a new arrival. Parenthood brings further challenges – including organising baby Helen’s christening and finding a family home – but a job abroad could offer new opportunities for the Starlings...

Originally broadcast on BBC TV between 1963 and 1966, this absorbing comedy by Richard Waring was so popular that it was adapted on radio for the BBC Light Programme. It stars Richard Briers as George and Prunella Scales as Kate, with guest stars including Heather Chasen, Derek Waring, Joan Sanderson, Wallas Eaton and Derek Fowlds.