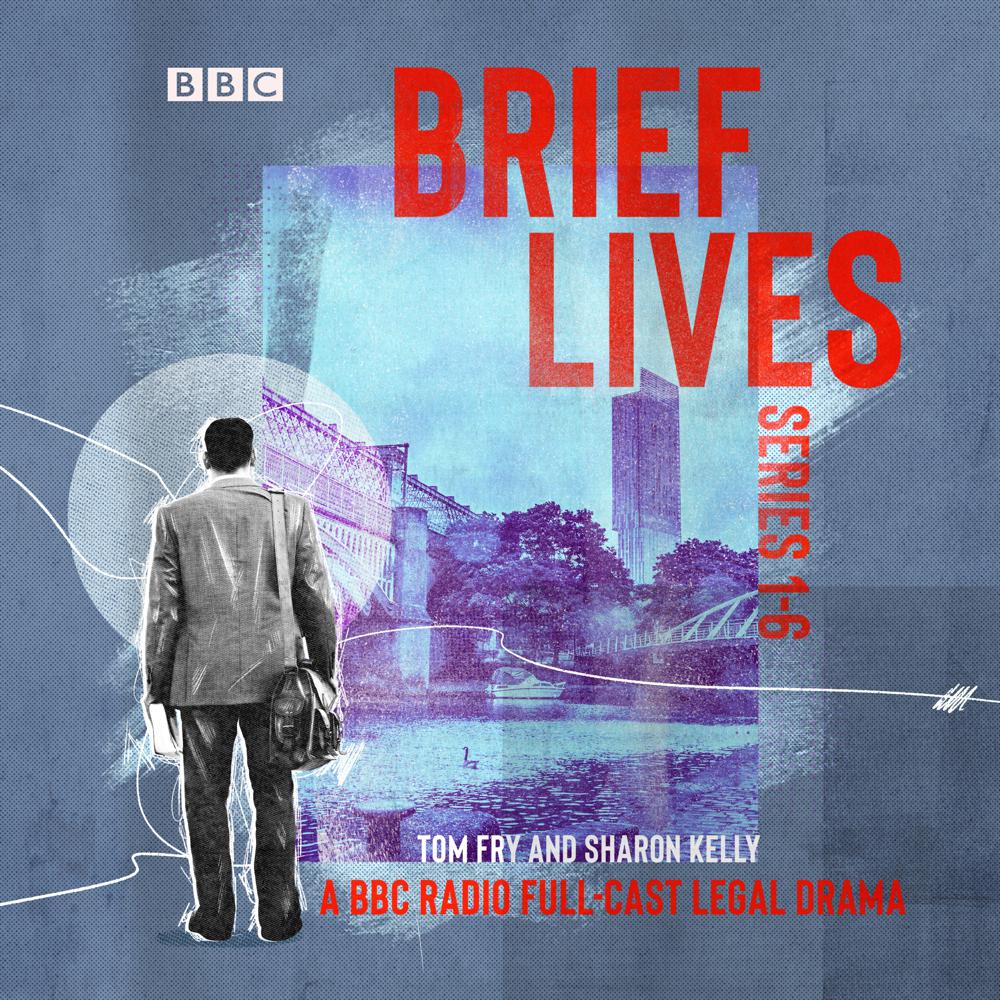 Frank Twist and Sarah Gold lead a maverick team of freelance paralegals operating in the mean(ish) streets of Manchester. Their agency operates 24 hours a day, seven days a week, dispatching legal representatives to set free burglars, muggers and even some innocent people who find themselves on the wrong side of a cell door.

Frank and Sarah have a history, and a child, but now their relationship is purely business, and in these 30 episodes, they and their colleagues deal with cases ranging from shoplifting to attempted murder. Among their clientele are a suspected rapist, a young teacher accused of having an affair with a sixth-former, a girl arrested for assaulting a police officer and a local councillor who’s been caught selling drugs. In addition, Sarah and Frank themselves become the subjects of police interest when they’re called into Manchester Central for questioning – and that’s just the start of their Kafkaesque journey...