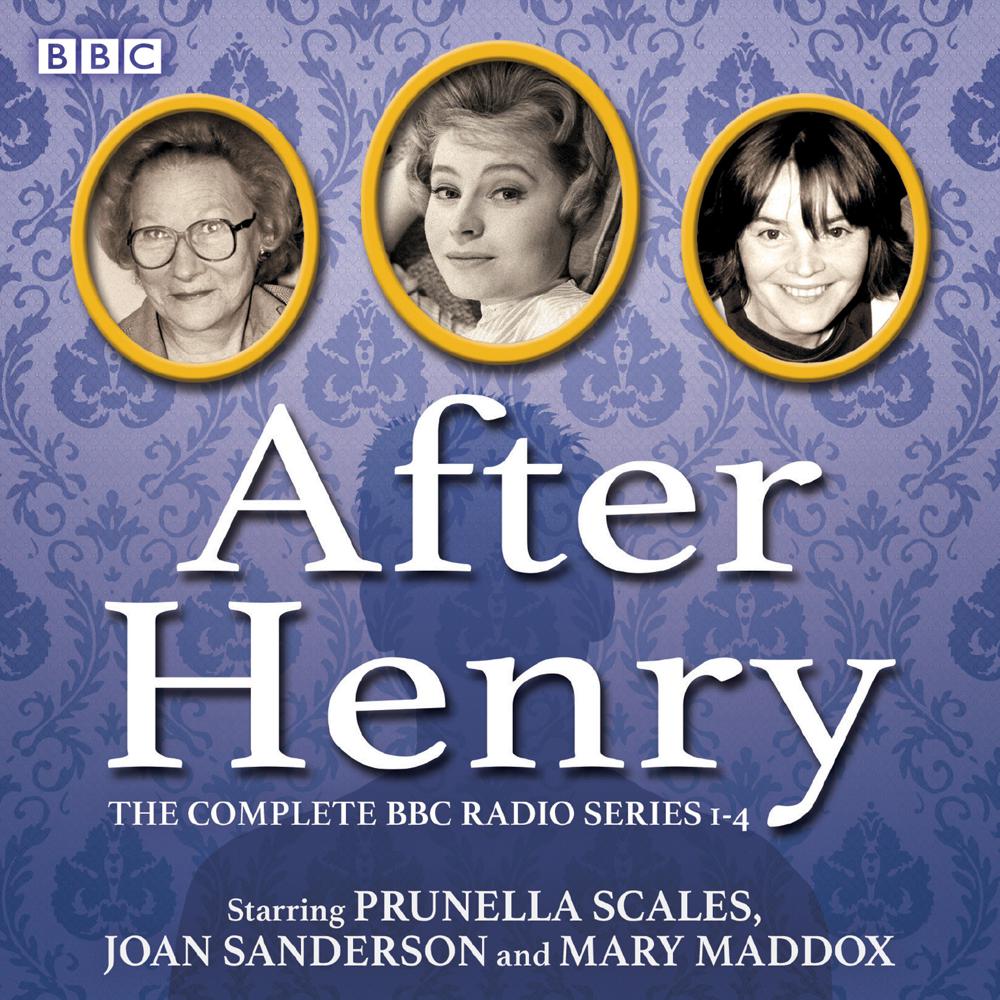 After the death of her GP husband, widow Sarah is battling to bring up her strong-willed 18-year-old daughter Clare, hindered by her meddling mother Eleanor. Living on the middle floor of the family home, with Clare downstairs and Eleanor upstairs, Sarah finds herself besieged from above and below as she tries to cope with the demands of both her mum and her daughter. Luckily, she finds solace at work, where her best friend and boss at Bygone Books, Russell, provides a sympathetic ear.

In these four series, Sarah dips a tentative toe into the dating scene, daughter Clare has boyfriend troubles, and Eleanor takes a keen interest in both their love lives – sharing all the gossip with her pensioner friends, the ‘geriatric Mafia’. Holidays, house tidiness and hospital visits all cause problems for Sarah, and there are disagreements over everything from hiring a builder to the correct way to prepare Sunday lunch...

Also included are two special seasonal episodes, in which the three women bicker over the festive planning and Eleanor’s strict Christmas Day timetable.

Created by award-winning detective novelist and sitcom writer Simon Brett, this much-loved generation gap comedy ran for four years on radio between 1985 and 1989. It was adapted for ITV by Thames Television and was extremely successful, attracting 14 million viewers. Prunella Scales stars as Sarah, with Joan Sanderson as Eleanor and Gerry Cowper as Clare.