Alexander: The Story of A Legendary Leader
David Wade 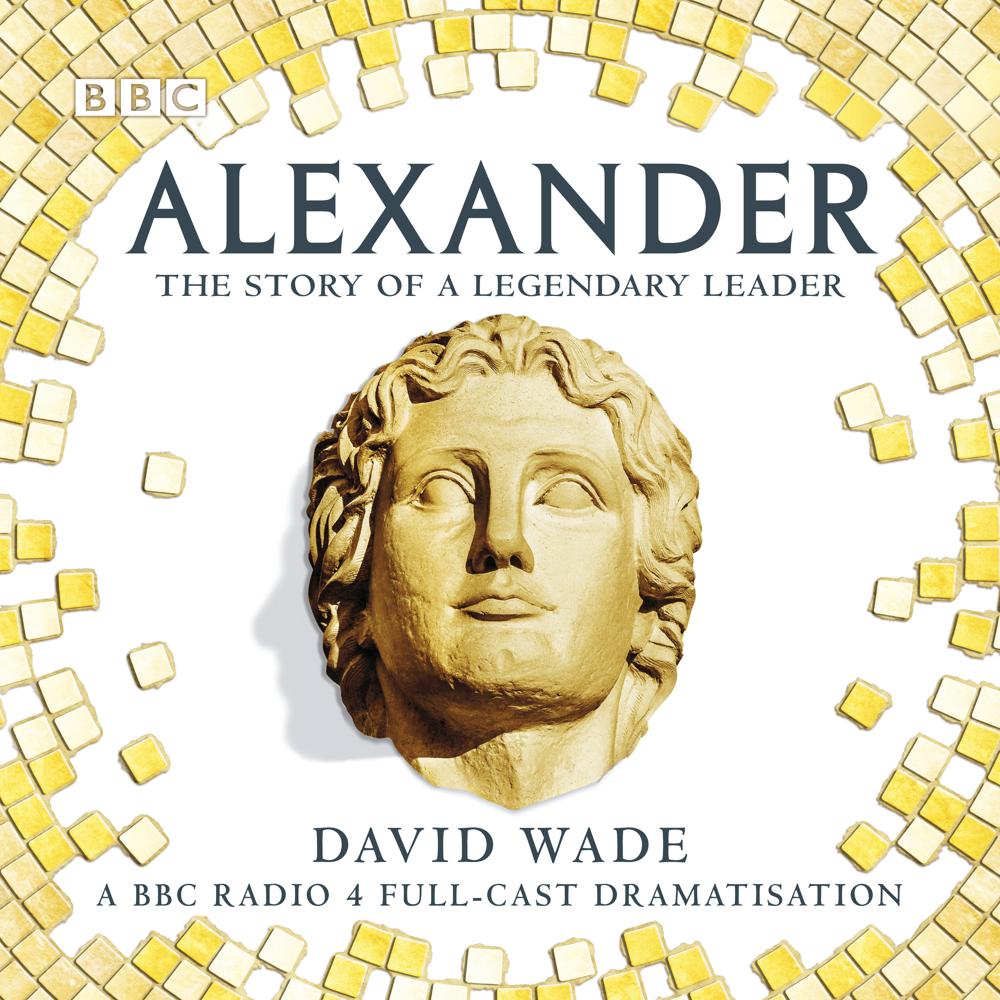 Alexander of Macedon was one of history’s greatest ever military commanders. By the time of his death, aged just 32, he had conquered the entire Persian Empire, and was ruler of a vast territory stretching from Greece to the borders of India. These six episodes tell his extraordinary life story, as reimagined by acclaimed dramatist David Wade.

The King’s Son – 356 BC. Outside the city of Pella in Macedonia, the spirits of Achilles and Patroclus are eagerly awaiting a royal birth. But Alexander’s arrival creates friction between King Philip and his Queen, Olympias.

I Am Also Alexander – The young Prince is used as a pawn in the war between his parents, and becomes a student of the great philosopher Aristotle.

Preparation of the Sacrifice – Alexander goes into battle to prove his manhood. Meanwhile, King Philip's remarriage plans cause tension.

The Hunt of the God King – Alexander pursues Darius, King of Persia, conquers Egypt – and falls in love with the beautiful Barsine.

Great Son of Ammon – The King confronts treachery, invades India and faces the end of the span of years allotted by the Fates...

Also included is a bonus episode of In Our Time, in which Melvyn Bragg and guests explore Alexander’s life, legend and legacy.