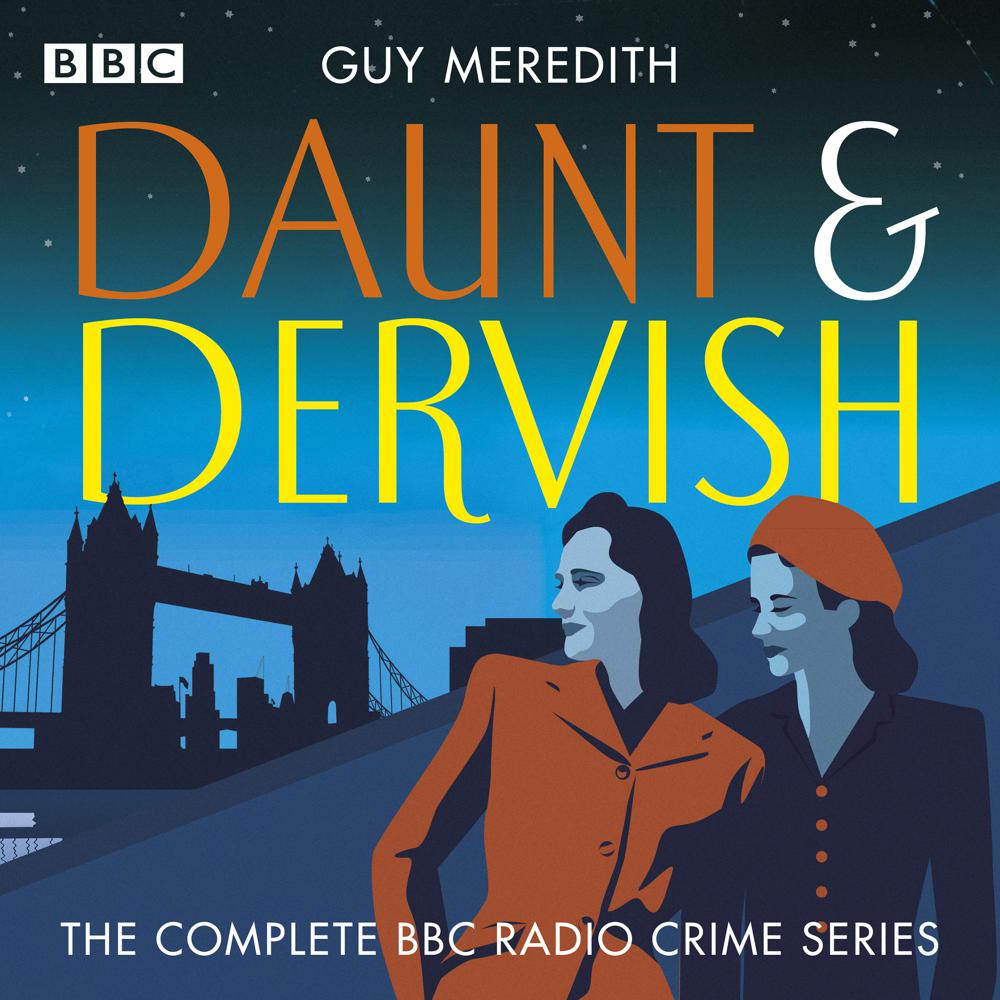 London, 1953. Josephine Daunt and Susan Dervish both worked for the Ministry of Defence during the Second World War, doing top-secret, highly dangerous espionage work. But in peacetime, they find themselves without a job and feeling useless. Determined to put their talents to good use, they decide to set up a detective agency, with the help of former private eye Bill Mackie.

From their Covent Garden office, they handle a steady flow of business. But the ladies' lives really become exciting when they rescue a woman from drowning - only to discover that she's not what she seems. Soon, the daring duo are caught up in all manner of challenging cases, including a sporting assignment involving a priest and an Olympic boxing hopeful; a request to bid on a Monet that takes them on a trail across the Channel; a commission to investigate film actress Belinda Lane; and a theft at a fashion designer's workshop that leads them into a world of Teddy boys, political machinations and murder...