Doctor Who and the Hand of Fear
Terrance Dicks 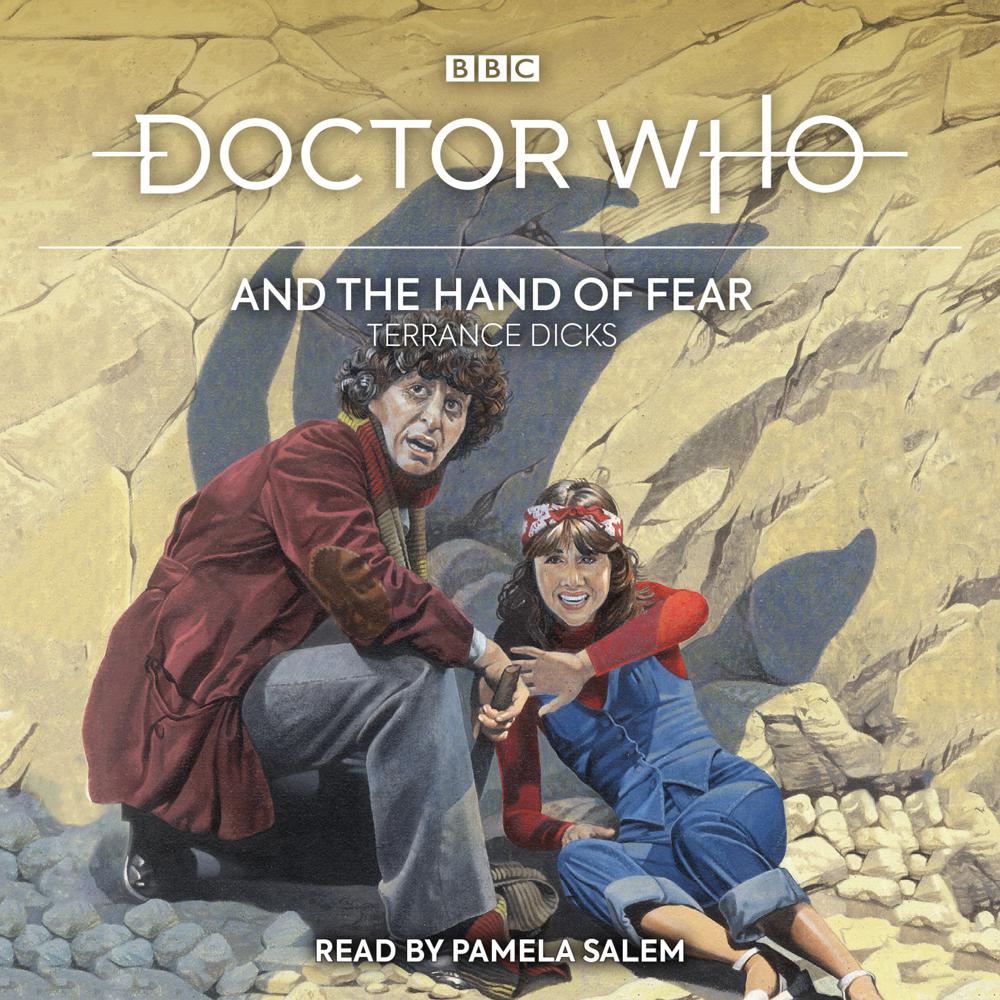 The TARDIS lands in England, and Sarah, the Doctor's companion, looks forward to going home. A freak accident in a quarry leaves the unconscious Sarah clutching an enormous stone hand. The only surviving remnant of Eldrad - an alien super-being expelled from his planet, Kastria - it has the power to control the human mind.

Using Sarah as its instrument, the hand goes in search of the atomic energy it needs to regenerate Eldrad's body. Eldrad is determined to return to Kastria and punish his enemies, and the Doctor and Sarah are caught up in the terrifying conclusion of a drama of betrayal and revenge that began millions of years ago.

Pamela Salem, who made several appearances in the BBC TV series, reads Terrance Dicks's novelisation of the TV serial by Bob Baker and Dave Martin, first published by Target Books in 1979.

"Attention to detail is the hallmark of this always excellent range." Doctor Who Magazine