Trueman and Riley
Brian B Thompson 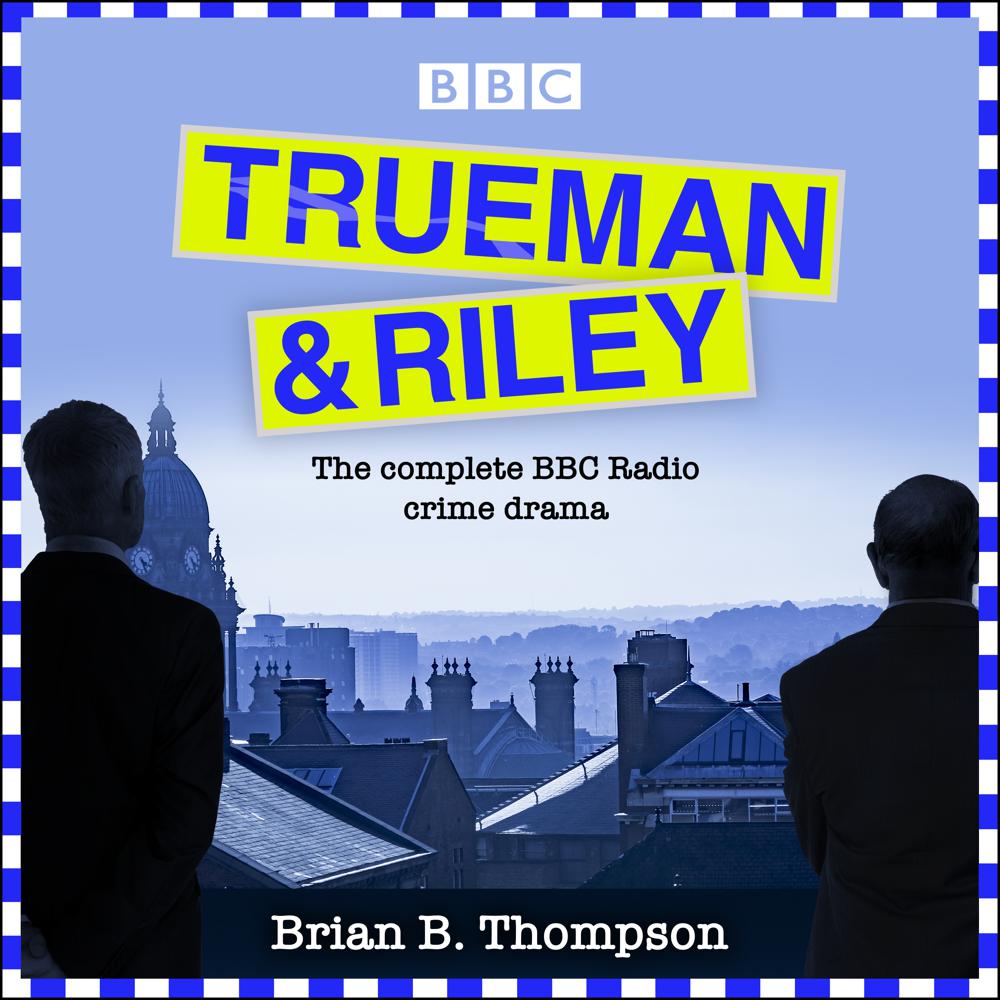 DI Trueman and DS Riley are reluctant partners in crime-fighting, paired up after high-flyer Trueman suffered a nervous breakdown that left him struggling to get back on his feet. Working with Riley isn’t exactly what the doctor ordered – but the sergeant turns out to be much more of a help than a hindrance when it comes to cracking cases.

First broadcast as Trueman in 2002, the pilot episode centres around a student found shot dead next to a bag of cocaine. Renamed Trueman and Riley, Series 1 opens with the detectives relocated from Hull to Leeds, where they probe a man’s disappearance en route to a secret new job in Vanished.