Holding Back the Tide
Nick Warburton 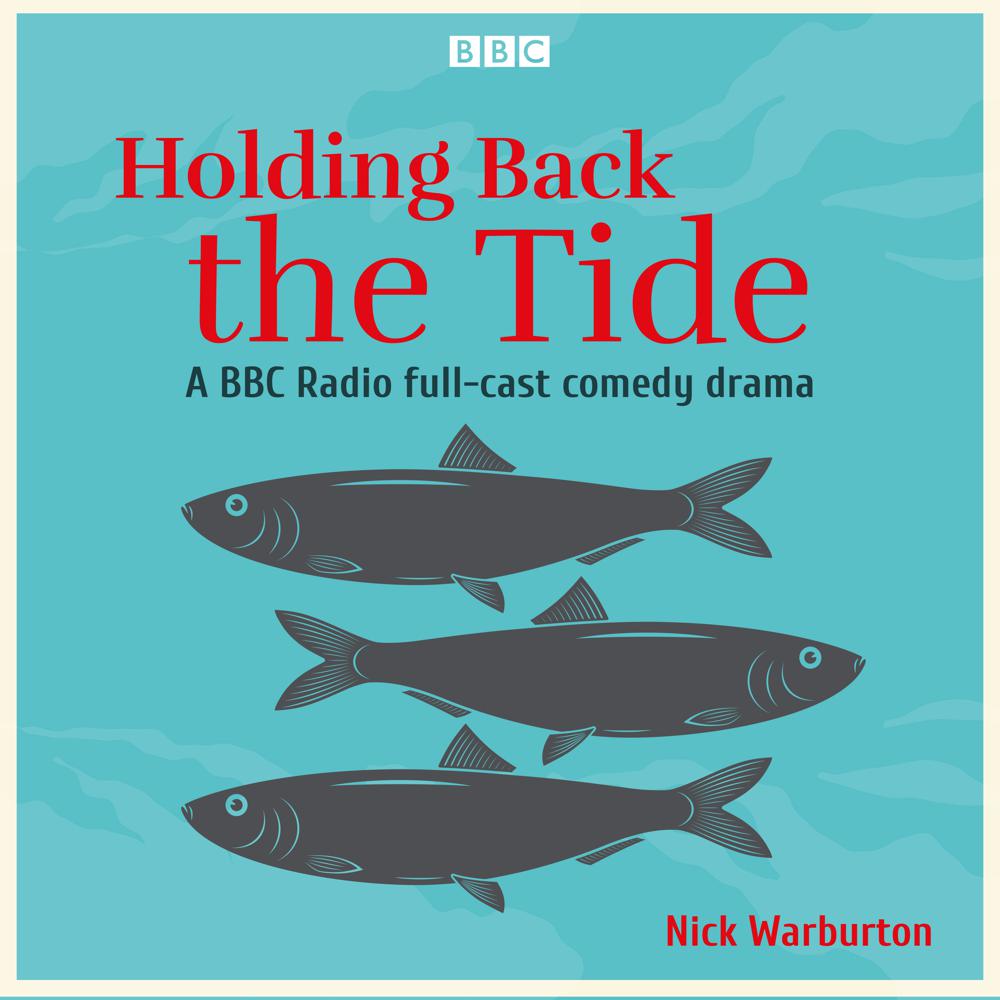 When Richard and Clare Wells inherit a clifftop house in Yorkshire, they also inherit a sitting tenant, John Hector, who treats their home as his own and the local town as his own personal fiefdom. But the sea is eroding the land, and John is intent on stopping them all from being evicted, so the Wells’ reluctantly embrace him as an ally. As he entangles them in his conservation battles, Clare and Richard find themselves drawn into the Breck Howe Preservation Society, an unlikely group attempting to defend their town against the worst ills of modernity. Their lives will never be the same again...