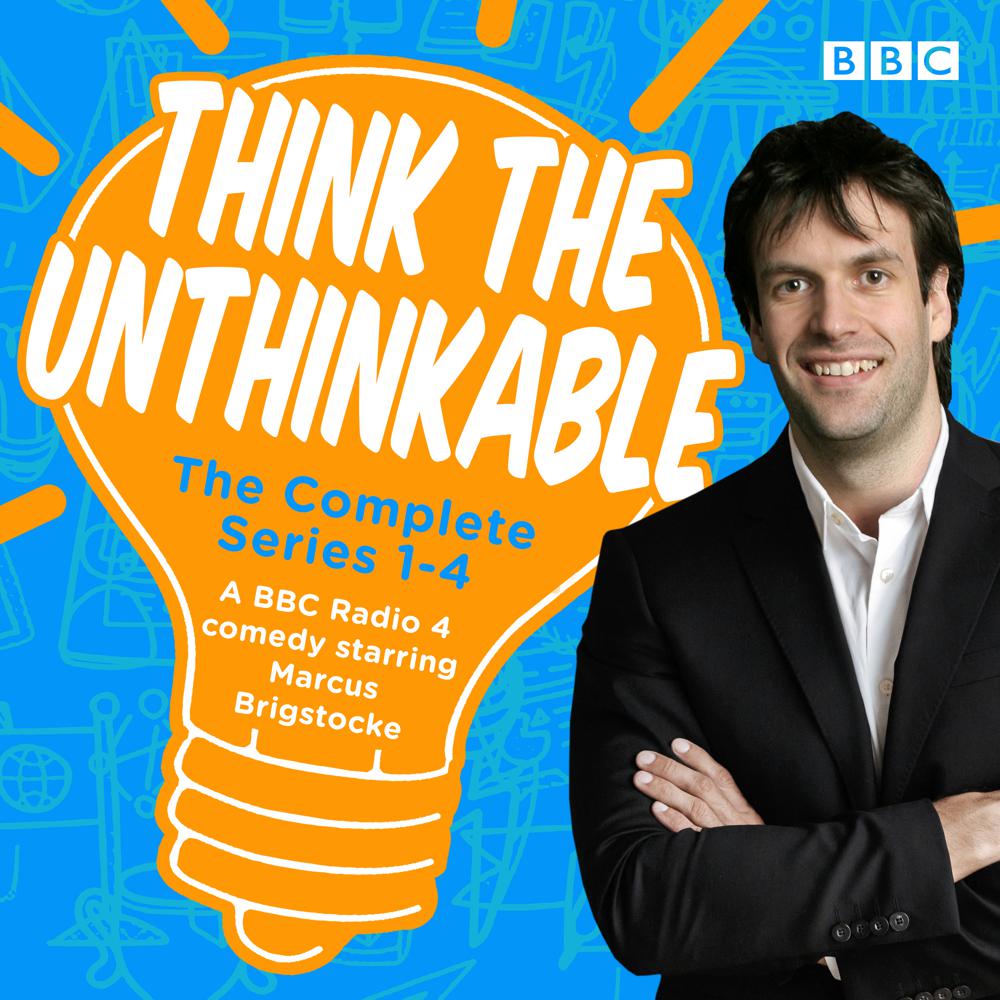 All four series of the Sony Award-winning radio sitcom

Meet the hapless management consultants of Unthinkable Solutions – idealistic team leader Ryan, sociopathic Sophie and hippy-dippy Daisy. Enthusiastic and enterprising, they’re strong on jargon (and always ready to ‘imaginate, reincentivise and skin the leopard’), but short on practical ideas – unfortunately for the unsuspecting corporations that come to them for help.

Aided by morally dubious IT expert Owen, and fellow member of the Fraternity of the Sacred Goat, Jed, the team get proactive with clients including a bank, a struggling high street retailer, an inner city school, the Post Office, a zoo, an ailing hospital and the MoD. Over 21 episodes, Unthinkable Solutions prove that there is no 'i' in team – but there is one in 'incompetent'.

Brought in by Barrington Council to rationalise refuse services (ie sack people), Ryan and Daisy decide to take the binmen on a weekend in the Cairngorms instead; and in a bid to revitalise London’s transport system, the consultants put a bus driver in charge while the chief executive is sent back to driving tube trains. Plus, the team get to the bottom of a scam at an electricity company, face the tricky task of making cuts at the firm that insures Ryan’s flashy new car, and set out to smooth the path for Superco, a Megastore that wants to expand into a Terrastore.