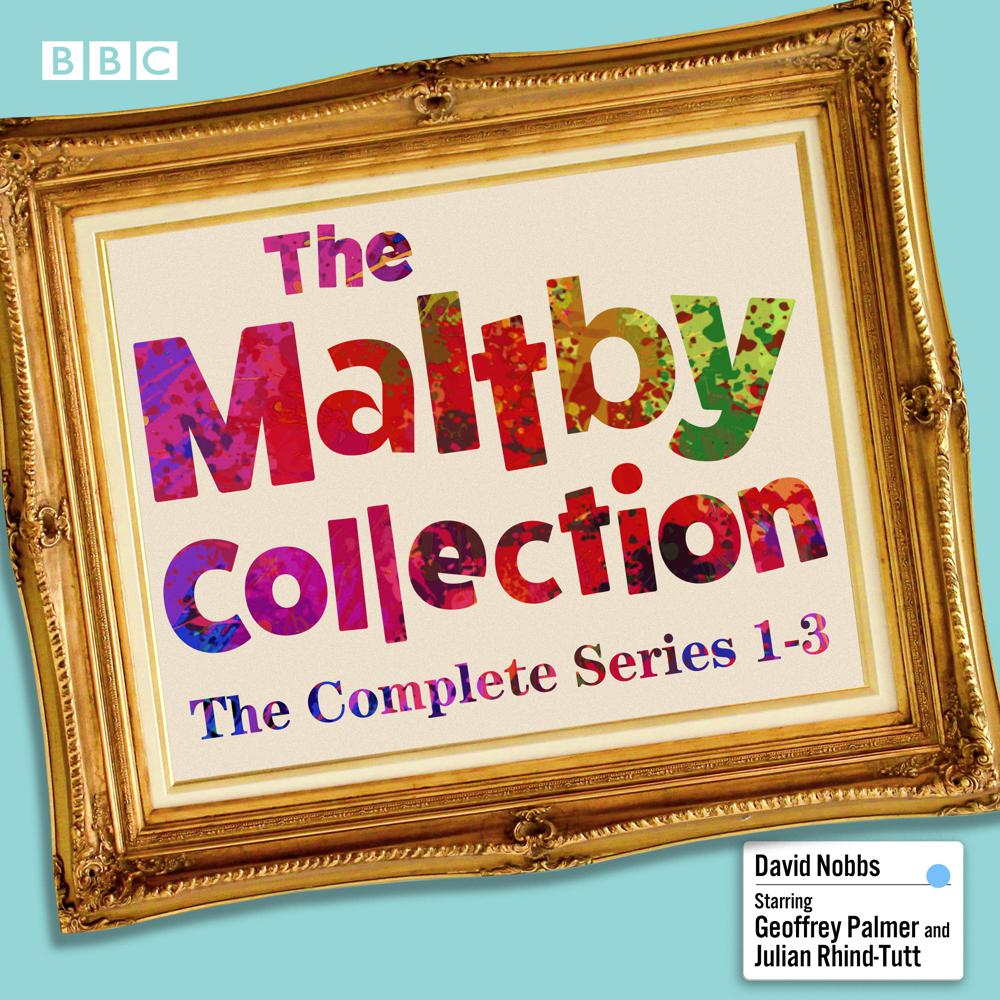 Rod Millet has always dreamed of working at the Maltby Collection, but on being appointed Deputy Curator of Painting and Sculpture, it quickly becomes clear that the son of a self-made biscuit mogul isn't going to fit into the musty, insular world of London antiquities. But when, on his first day, Rod learns that the museum has been earmarked for closure, he starts a campaign to save it (threatening his boss Walter Brindle’s plans for a cushy early retirement).

With the collection’s future secured, the staff turn their energies towards romance. Rod competes with colleague Julian for the affections of the lovely Prunella, Walter makes a move on Susie Maltby, and there are wedding bells for several members of the team – but heartbreak for another.

It’s time for the museum to get sexy too, as Rod drags it out of the past and towards a more modern future, with innovations such as Sunday opening (which does not run smoothly) and a children’s day (where the dog-counting competition gets a little out of hand). Director Walter also has his hands full, with warring curators, cleaners causing controversy, a dodgy alarm system and the prospect of making cuts – who will be for the chop?