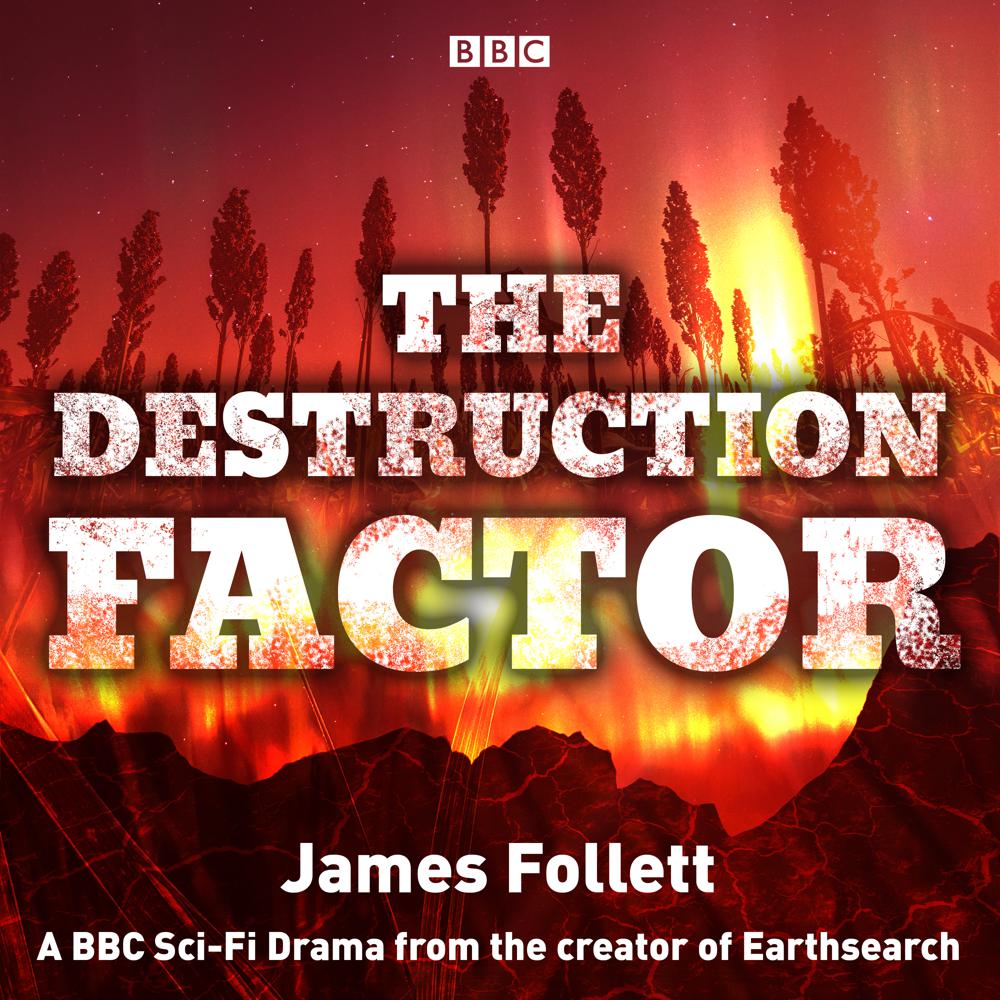 Scientist Ralph Exon, working for an international fertiliser corporation, has created a new strain of soya bean: a mutation which he hopes will help eliminate Third World famine. But in that plant, known as the Exon strain, there lurks the Destruction Factor.

As it rapidly grows – shooting up from six inches to two feet in mere hours – the plant produces oxygen at massively increased levels, sparking uncontrollable fires. And when its seeds escape from the laboratory and are distributed throughout the country, Exon’s colleague Max Flinders realises that if left unchecked, the plants’ oxygen output will destabilise the atmosphere to such an extent that human life could become extinct.

After an emergency vent of the biodome causes an explosion that brings down a jumbo jet, the UN become involved. They issue the British government with an ultimatum: track down and destroy the Exon strain, or they will carpet-bomb the entire country with deadly defoliants...