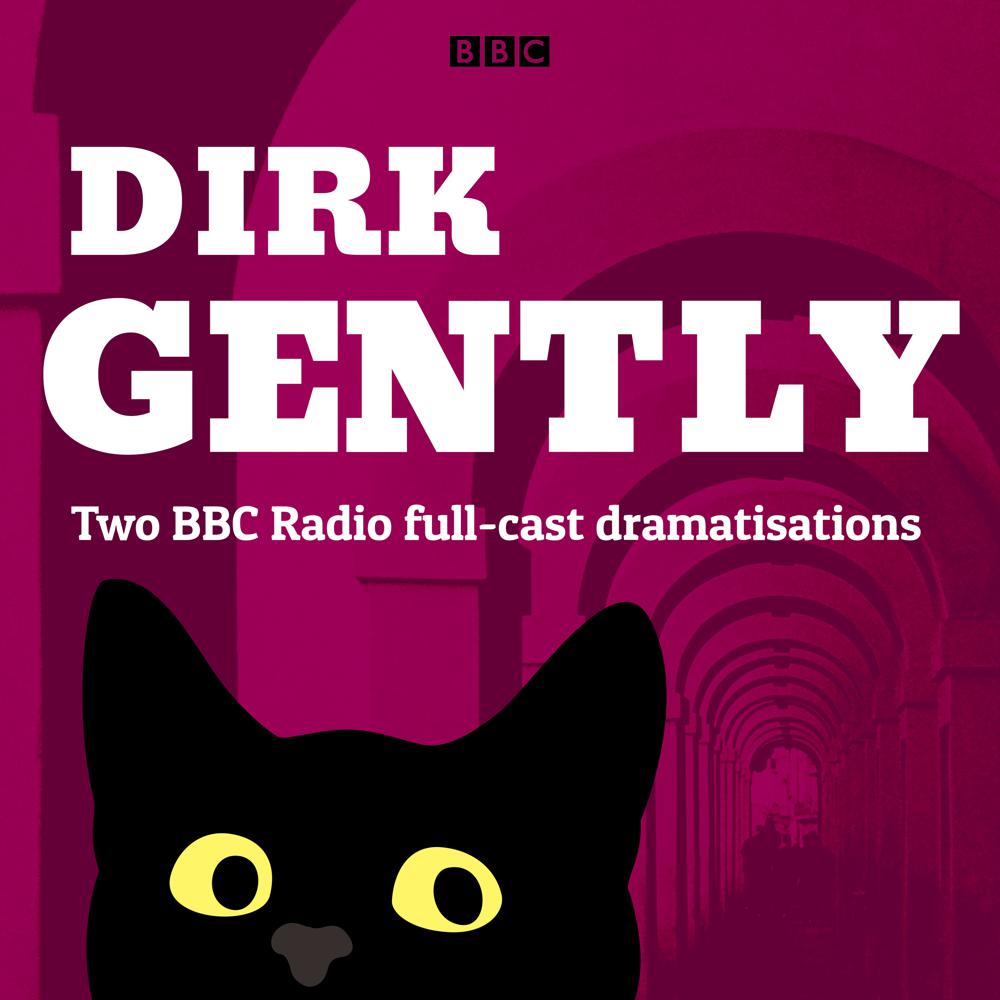 In Dirk Gently's Holistic Detective Agency Dirk Gently has an unshakeable belief in the interconnectedness of all things, but his Holistic Detective Agency mainly succeeds in tracking down missing cats for old ladies. Then Dirk stumbles upon an old friend behaving bizarrely - and he's drawn into a four-billion-year-old mystery that must be solved if the human race is to avoid immediate extinction.

In The Long Dark Tea-Time of the Soul Harry Enfield exuberantly returns as Dirk Gently, who, fallen on hard times and dressed as a gypsy woman, is using his irritatingly accurate clairvoyant powers to read palms. He is saved when a frantic client turns up with a ludicrous story about being stalked by a goblin waving a contract accompanied by a hairy, green-eyed, scythe-wielding monster. When Detective Superintendent Gilks decides a headless body found in a sealed room is the result of a particularly irritating suicide, Dirk is plunged into a mystery where the interconnectedness of all things is tested to the limit...