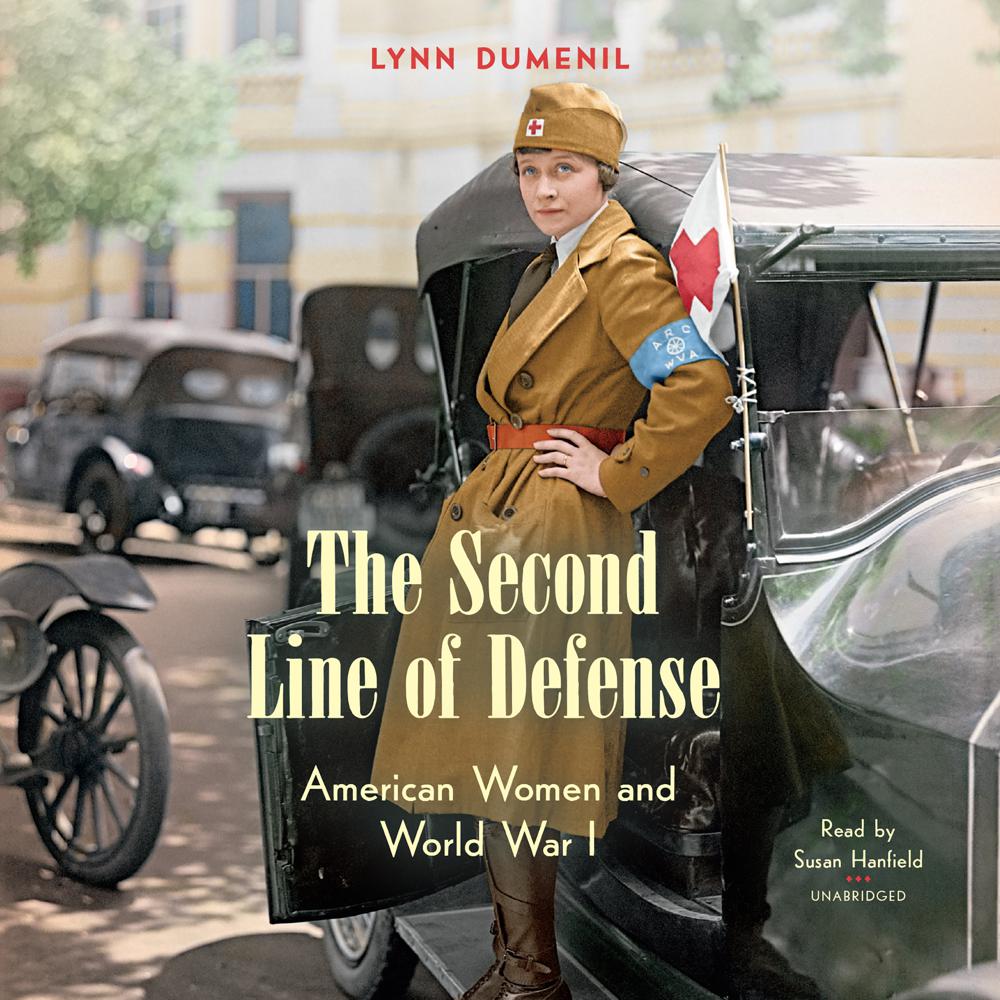 In tracing the rise of the modern idea of the American “new woman,” Lynn Dumenil examines World War I’s surprising impact on women and, in turn, women’s impact on the war.

Telling the stories of a diverse group of women, including African Americans, dissidents, pacifists, reformers, and industrial workers, Dumenil analyzes both the roadblocks and opportunities they faced. She richly explores the ways in which women helped the United States mobilize for the largest military endeavor in the nation’s history. Dumenil shows how women activists staked their claim to loyal citizenship by framing their war work as home-front volunteers, overseas nurses, factory laborers, and support personnel as “the second line of defense.” But in assessing the impact of these contributions on traditional gender roles, Dumenil finds that portrayals of these new modern women did not always match with real and enduring change.

Extensively researched and drawing upon popular culture sources as well as archival material, The Second Line of Defense offers a comprehensive study of American women and war and frames them in the broader context of the social, cultural, and political history of the era.

“Narrator Susan Hanfield does a splendid job conveying WWI and the many women who made an immense impact on winning it. She skillfully employs an old-fashioned style for the quotes, and for the narrative she uses a contemporary delivery that enhances the descriptions of women ranging from nurses to telephone operators to prostitutes. The women who pushed against the limits society imposed on ‘the weaker sex’ include elites, suffragettes, pacifists, African Americans, and immigrants, all of whom have their say with distinction from Hanfield. Listeners will hear fascinating first-person accounts from women reveling in their new more exciting and challenging lives. The audio version is ideal for a book overflowing with names, dates, acronyms, and numerous notes of explanation.”

“This unique and previously unexplored view into a rarely examined history will be an excellent complement to Lettie Gavin’s American Women in World War I: They Also Served. Recommended for public and academic libraries.”

“Written with a storyteller’s ear for the lost voices of our nation’s past…Should be required reading for anyone seeking to understand the America we live in a century later.”