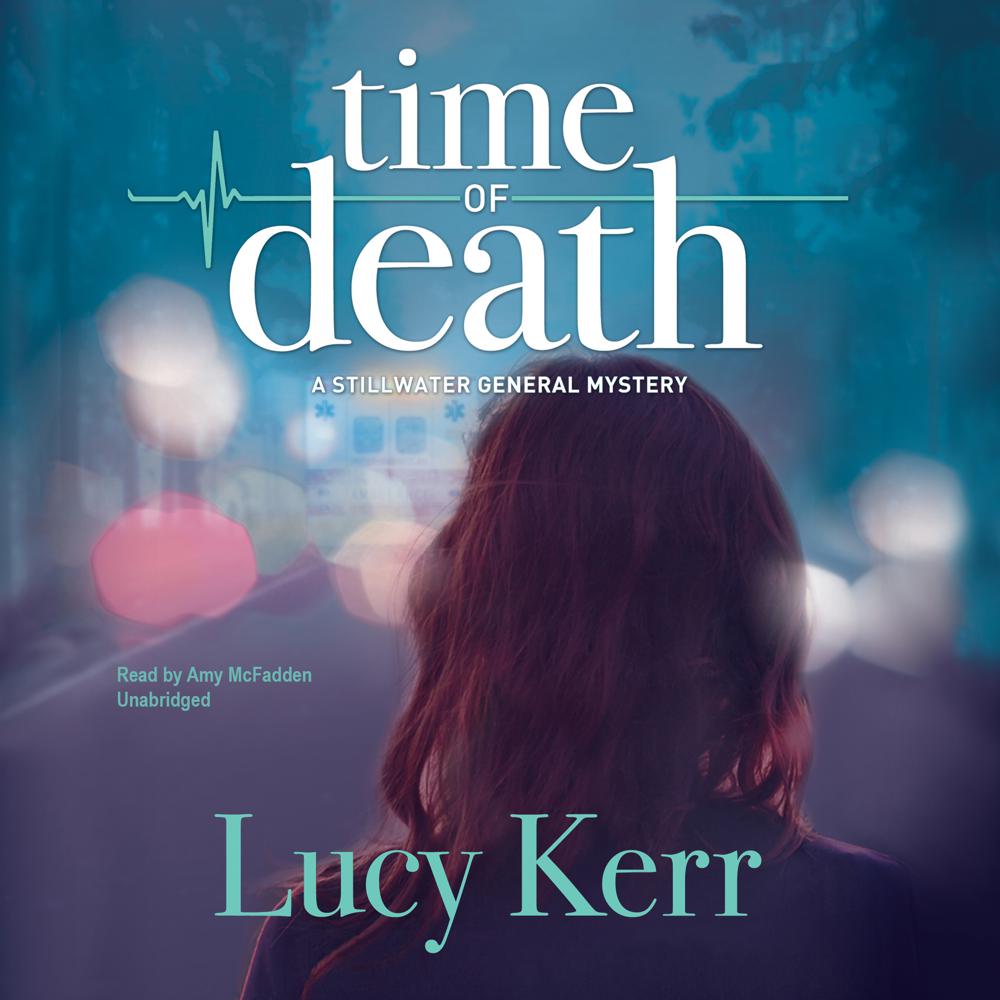 It’s been twelve years since ER nurse Frankie Stapleton fled the quiet banks of Stillwater, but with her sister’s pregnancy taking a dangerous turn and a string of failed relationships in Chicago hanging over her, Frankie is back and hoping to put the past behind her. Within minutes of arriving at Stillwater General Hospital, however, she ends up saving a man’s life, only to have him turn up dead hours later—and the hospital blames Frankie.

Her instincts say Clem Jensen didn’t die of natural causes, but the more she digs, the more she discovers too many suspects, a few surprising allies, and some hard truths about the first man she ever loved—and left. Now the boy she once knew is a skeptical sheriff’s deputy, her family’s hardware store is in jeopardy, and the rift between Frankie and her loved ones is deeper than ever.

With her career—and future—on life support, Frankie must catch a killer, clear her name, and heal the wounds of the past.

“Lucy Kerr grabbed me with the opening lines of Time of Death and didn’t let go until the last page. I was enthralled. Time of Death is authentic, exciting, and thoroughly engaging!”

“An intriguing mystery that keeps readers guessing as they try to solve the mystery…Hard to put down.”

“An appealing heroine and well-researched medical detail make this a promising series start.”

“Eileen Dreyer fans will enjoy this appealing debut mystery that mixes family drama, medicine, and a soupçon of romance.”

“An accomplished debut that combines mystery, medicine, family angst, and a touch of romance.”

“Kerr’s assured debut blends an irresistible amateur sleuth and a pitch-perfect small-town setting to most engaging effect. Kerr’s insider knowledge of the medical world lends fascinating credibility to her well-developed characters without ever slowing the pace. Intrigue and romance, murder and family drama—it’s all here!”

“Time of Death by Lucy Kerr is a thoroughly enjoyable read with likable characters and a deeply intriguing mystery running through its pages. I look forward to more from this talented author!”

“Lucy Kerr’s gorgeous prose effortlessly drew me in with a setting that felt like home, a heroine I could be best friends with, and a devilishly clever murder.”

“In Time of Death, Lucy Kerr creates a trio of strong and irresistible characters in the Stapleton women. Although this super debut mystery is focused on Frankie’s fight to prove her innocence, there is no lack of small-town family drama fortified by a supporting cast intriguing in their own rights.”