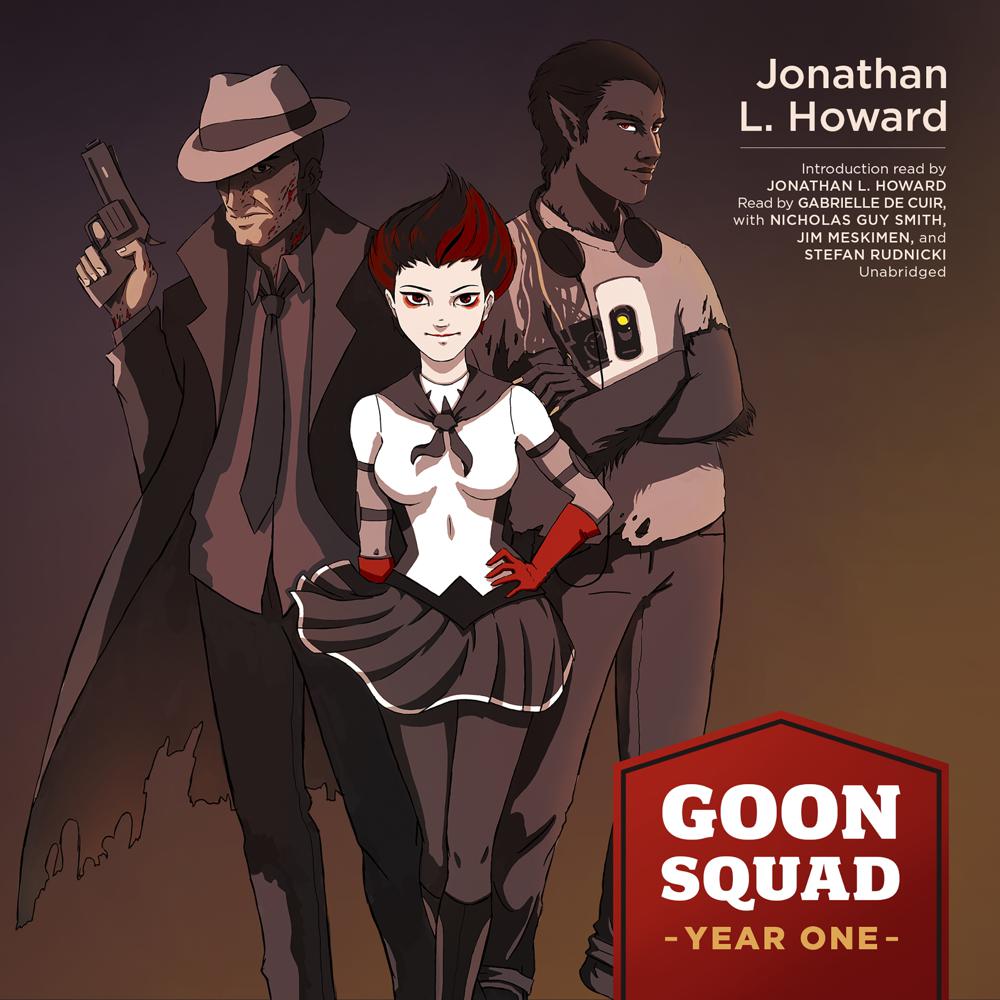 An ongoing, episodic “prose comic” from which the pictures are summoned by the magic of words, Goon Squad is set in an alternate version of modern-day Manchester. Its biggest divergence from the real city is that it—along with most other large urban centers—has a team of superheroes to protect it against unusual threats with which the conventional forces of law and order would have problems.