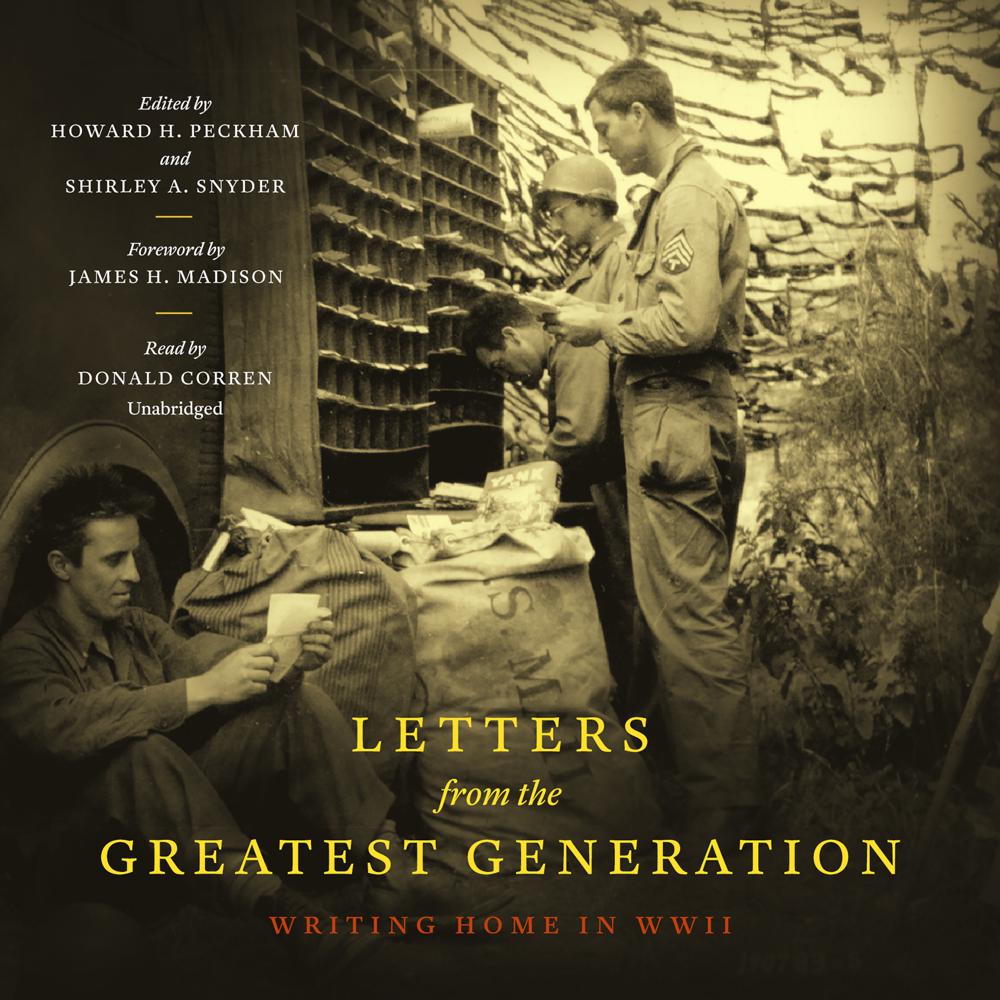 Victory and defeat, love and loss are the prevalent realities of Letters from the Greatest Generation, a remarkable and frank collection of World War II letters penned by American men and women serving overseas.

Here, the hopes and dreams of the greatest generation fill each page, and their voices ring loud and clear. “It’s all part of the game but it’s bloody and rough,” wrote one soldier to his wife. “Wearing two stripes now and as proud as an old cat with five kittens,” marked another. Yet, as many countries rejoiced on V-E Day, soldiers were “too tired and sad to celebrate.” While visiting a German concentration camp, one man wrote, “I don’t like Army life but I’m glad we are here to stop these atrocities.” True to the everyday thoughts of these fighters, this collection of letters can be as amusing as it is worrying. As one soldier noted, “I know lice don’t crawl so I figured they were fleas.”

A fitting tribute to all veterans, this book is one every American should own.

“These letters build up a picture of war, piece by piece, until the total effect is almost unbearable…Every American should read them at least once a year.”

“An intimate portrait of the mundane and remarkable, of heroism and terror, of friendship and loss.”

“These letters give voices to the men and women who served, letting them tell their own stories of loss, heartbreak, and hope. A fitting honor for all veterans.”